The dollar fell to a 13-month low against a basket of currencies on Monday, by the weak profitability of U.S. Treasury yields and weak data, which prevents a further rise in interest rates this year. 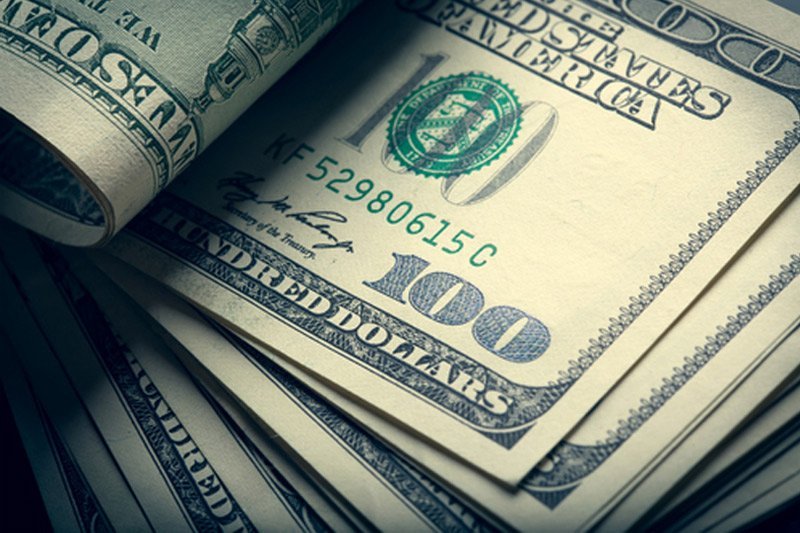 "A weak dollar is like to be the path of least resistance given the weak data coming from the U.S. and political uncertainty," said Michael Hewson, chief market strategist at CMC Capital Markets in London.