The euro rose to one-month highs against the dollar, after some European Central Bank officials increased the likelihood of hiking interest rates until the completion of the asset-buying program. 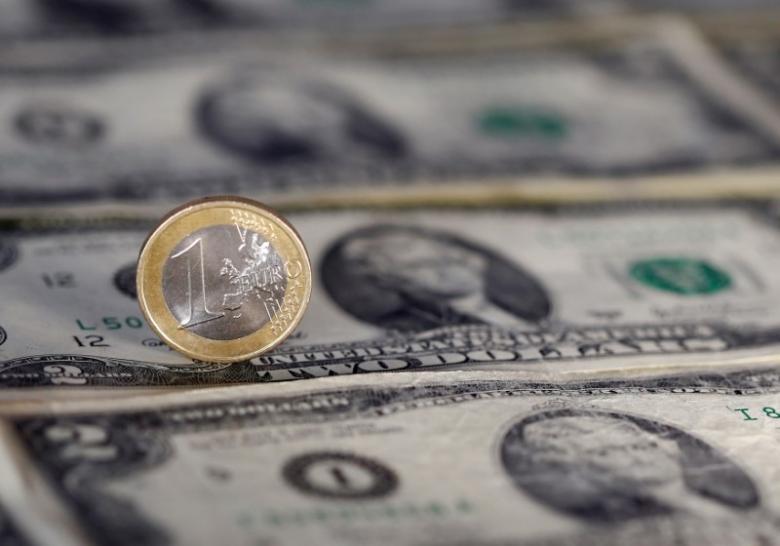 Some members of the ECB's Governing Council talked about the possibility of higher interest rates at a meeting last week, but talks on this issue were brief and not widely publicized.