The pound slips on Thursday on concerns that Prime Minister Theresa May could not win majority of seats in parliament after the June 8 elections in Britain. 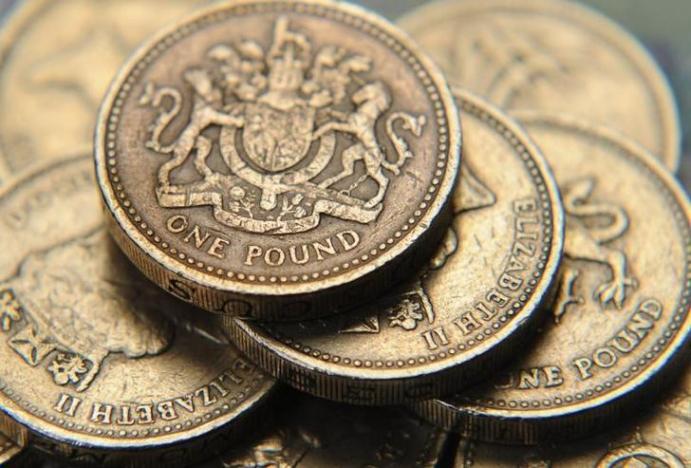 Sterling dropped 0.1% to $1.2877 after a YouGov survey showed May might not significantly get the number of seats in parliament necessary to form a government, which could result in political upheaval given the start of the official Brexit talks.