The dollar recovered slightly against the euro on Thursday, after the Fed's decision and statement that caused the collapse of selling. 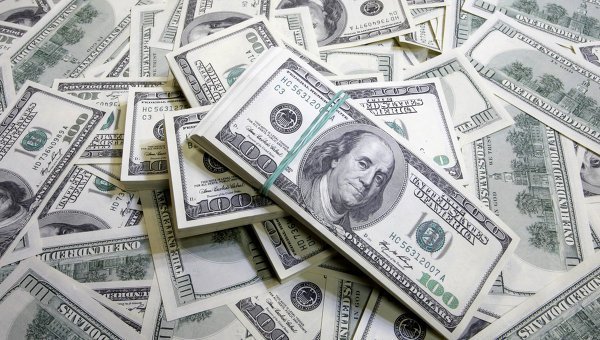 The Fed has generally adhered to its promises about policy and also noted the weakness of U.S. inflation more clearly than before, extending a fall for the dollar index that began in early March.