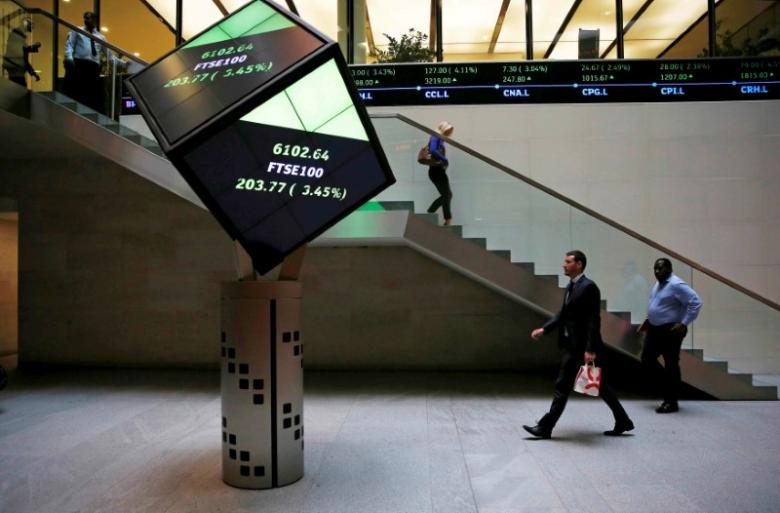 The S&P has risen 1.7% this week, supported also by fresh profit reports, as well as candidate Emmanuel Macron victory in the first round of the French presidential election.

European stocks retreated easily from 20-month peaks as some weak corporate data weighed on the investors.