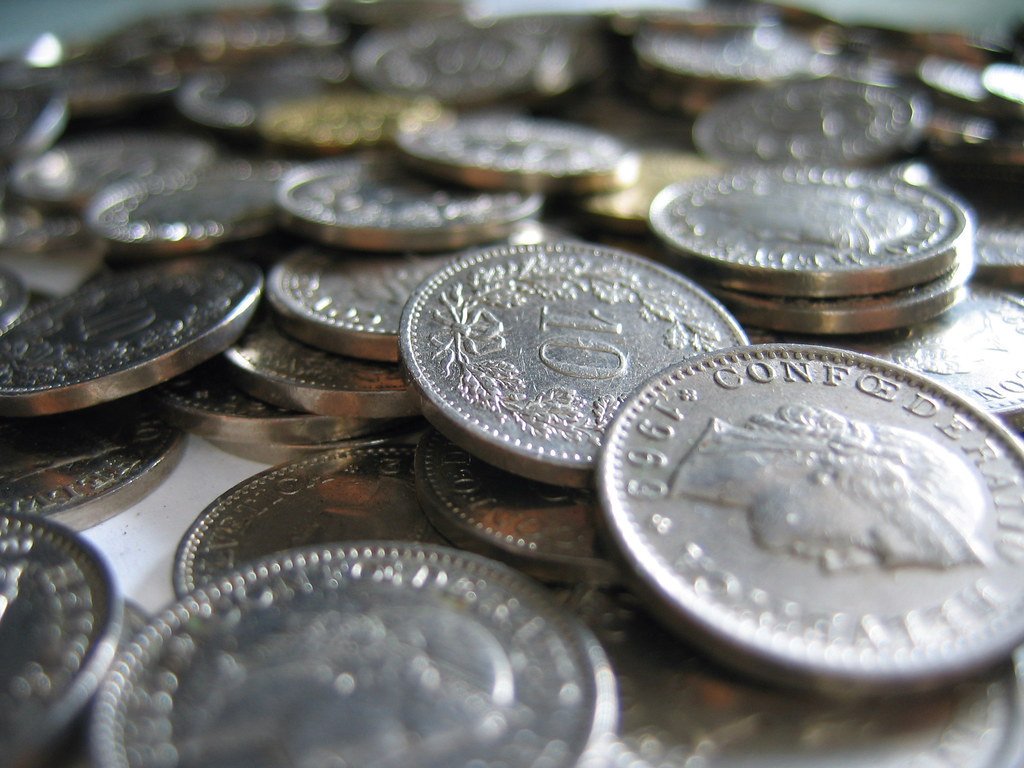 Risk-on assets got a slight lift on Thursday after China's Ministry of Economy and Commerce stated Beijing and Washington were examining the following round of eye to eye negotiations in September, yet the impact was fleeting.

The U.S. is about to begin forcing 15 percent taxes on $125 billion worth of imports from China on Sunday, influencing countless consumer items from smart speakers to shoes.

Traders dread the increasing exchange debate could lead the U.S. economy into a recession, a situation that has turned out to be to a greater extent a reality this week after the U.S. bond yield curve reversed, a profoundly dependable pointer of a recession.

What's more, political threats from the UK to Hong Kong and the Middle East escalated dangers for the worldwide economy and kept numerous traders tense.

In spite of the dollar's bounce back versus the yen the current week gaining 2.2 percent up until now.

The second-best performer was the Swiss franc which has added 0.7 percent so far this month, to 0.9879 per buck.

The common currency edged by 0.12 percent lower to $1.1043, close to a four-week low of $1.1042 hit on Thursday, affected by a slothful eurozone economy and likely fiscal facilitating from the ECB one month from now.

Christine Lagarde, the ECB's next president, stated on Thursday the national bank still has space to trim borrowing costs if necessary, even though this may present monetary strength threat.

German inflation eased back in August and unemployment gained, numbers appeared on Thursday, adding to clues that Europe's biggest economy is coming up short on steam and solidifying anticipations for another ECB set of boost measures one month from now.

The British pound exchanged at $1.2183, headed to post its first week-by-week decline in quite a while on emerging stresses over a messy Brexit in October.

English PM Boris Johnson suspended parliament for over a month to evade a conceivable vote of no confidence and withdraw Britain from the EU on the Halloween due date.