On Tuesday sterling climbed a bit to hold above ongoing declines even though it stayed defenseless as investors are still anxious that Britain is set out toward a no-deal Brexit. 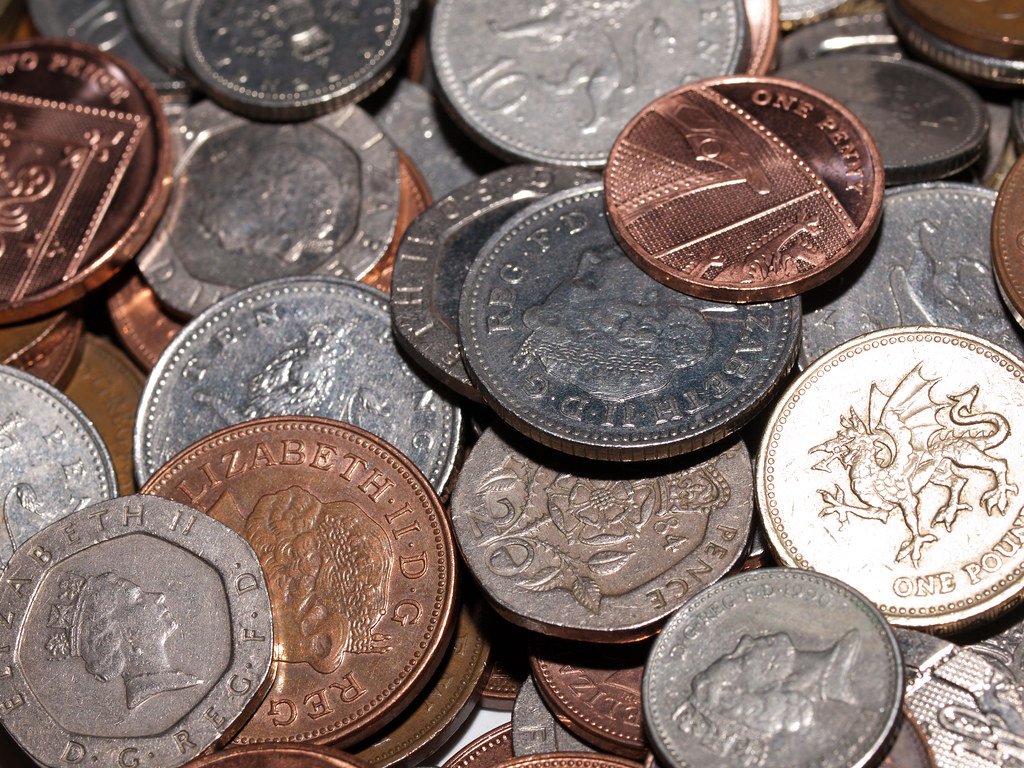 The British pound punched another 23-month low versus the common currency overnight, with the declines to a great extent down to firm in the euro instead of growing Brexit-related stresses.

On Monday evening the Guardian detailed that Brussels diplomatic officials advised after talks with British PM Boris Johnson's major European agent said it was certain Johnson had no goal of renegotiating the divorce deal.

Johnson has stated Britain will slam out of the EU on Halloween with or without an agreement.

The threat of a no-deal Brexit in October has flooded recently under Johnson, striking sterling to its minimum in over two years.

Versus the common currency sterling restored from an about 2-year bottom of 92.49 pence to hit 92.06 pence, up 0.2 percent on the day.