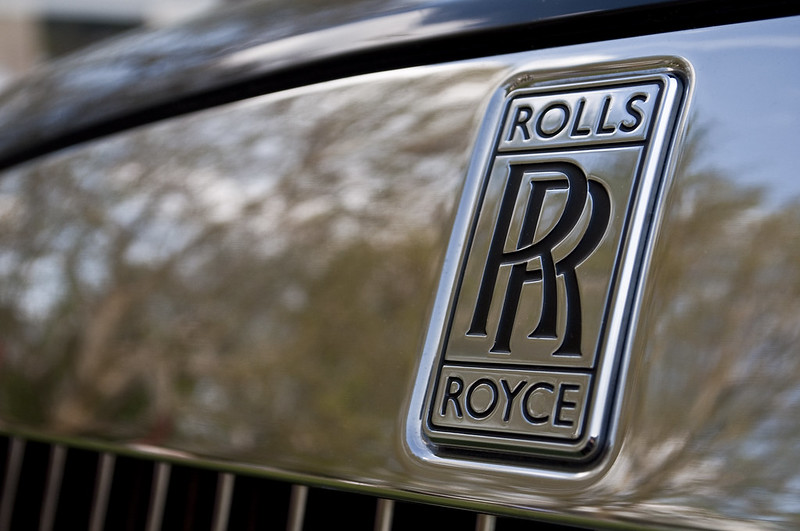 Rolls-Royce said on Tuesday that Singer, head of ValueAct, left on December 9 after about four years as a non-executive chief.

When he took the post in 2016, the motor producer was in disturbance having given a string of benefit alerts. Singer said in an explanation that the organization was presently on a “strong way ahead”.

ValueAct possesses a 9.35 percent share in Rolls-Royce as indicated by Thomson Reuters information. At the point when Singer joined the board, the organization's executive Ian Davis said he would stay on it as long as ValueAct stayed a significant investor.