Russia and China Look to Deepen Ties — this Time, on Moon

Russia and China are making plans to further their geopolitical relationship, this time in space with the building of a new lunar station. The countries’ space agencies, Russia’s Roscosmos and China’s National Space Administration, signed Tuesday a “memorandum of understanding” on behalf of their respective governments signaling their commitment to create a new lunar space station. The International Lunar Research Station, they said in a statement, will be “a comprehensive scientific experiment base with the capability of long-term autonomous operation, built on the lunar surface and/or on the lunar orbit.” 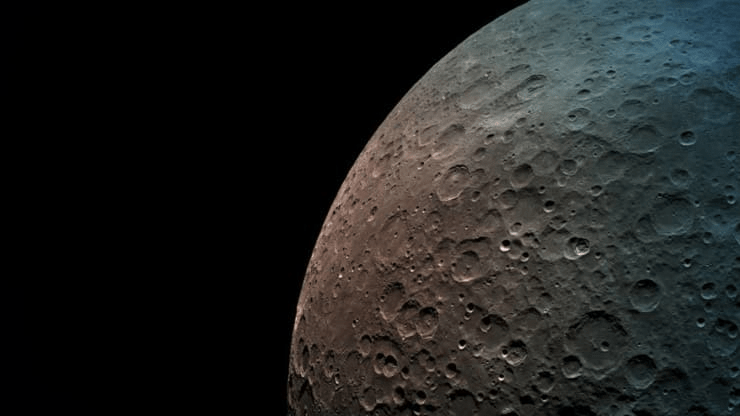 It will carry out “multi-disciplinary and multi-objective” scientific research activities such as lunar exploration and “utilization,” lunar-based observation and scientific experiments, they added. Both countries will work together on the planning, design, development and operation of the station. No date was outlined for when the project might begin, or be completed.

Russia and China’s strengthening of ties, both on Earth and in space, continues a trend that has emerged in recent years. That deepening alliance, which spans increasing economic, military and political cooperation, even led Chinese President Xi Jinping to call his Russian counterpart President Vladimir Putin his “best friend” in 2019, in an uncharacteristic display of warm relations. This burgeoning geopolitical friendship has come as their respective relationships with the U.S. have deteriorated in recent years, however, with U.S. sanctions on Russia and billions of dollars’ worth of U.S. tariffs on Chinese imports, implemented under former President Donald Trump.