On Friday Russian state gas maker Gazprom posted a Q3 net benefit of 212 billion roubles ($3.32 billion), down 45 percent from a similar period a year back on lower foreign sales volumes and lower gas rates in its key European market. 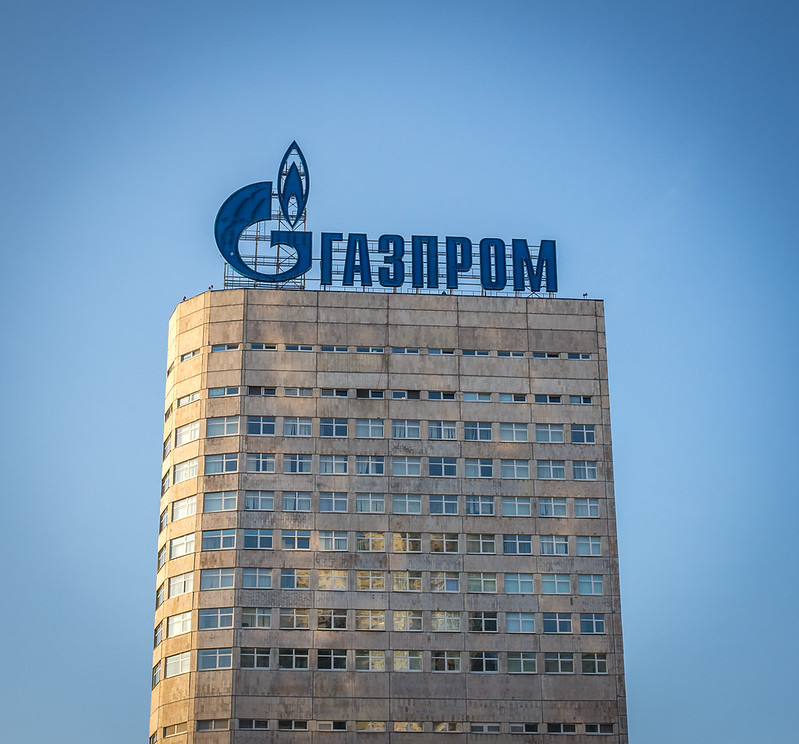 Gazprom, the world's top conventional gas maker, said its total deals were 1.6 trillion roubles in the Q3, down from 1.9 trillion in a similar period a year prior.

Net income from gas supplies to Europe and destinations, barring Russia and ex-Soviet nations, was 587 billion roubles, down 37 percent year-on-year, as normal gas rates tumbled to $169.8 per 1,000 cubic meters (cm) from $250.8 per 1,000 cm in the Q3 a year ago. Deals volumes were additionally lower.

State-controlled Gazprom is propelling its Power of Siberia gas pipeline to China on Dec. 2, which will convey 38 billion cubic meters (bcm) of gas to China annually when it bit by bit arrives at its full limit by 2025.

Gazprom has provided 53.5 bcm to Europe and destinations other than Russia and the ex-Soviet Union in the Q3, down from 56.9 bcm in a similar period a year back, it said. Its net debt was 2.86 trillion roubles toward the finish of September.