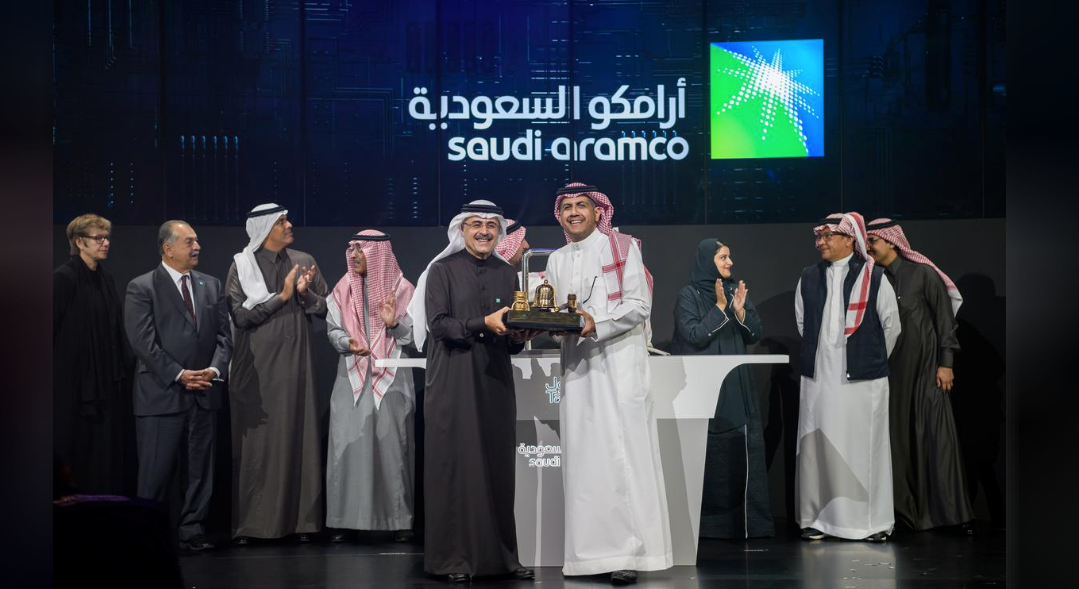 On their introduction to the Riyadh market on Wednesday, the stocks picked up the bourse's most extreme 10 percent.

Saudi Arabian Oil Co (Aramco) turned into the world's greatest IPO a week ago by raising $25.6 billion to top the $25 billion listings in 2014 of and Chinese tech firm Alibaba.

All things considered, that was well beneath the Crown Prince's arrangement declared in 2016 which called for raising as much as $100 billion using worldwide and domestic listings of a 5 percent share.

Quieted enthusiasm from foreign financial specialists implied Aramco needed to drop roadshows in New York and London, selling only a 1.5 percent stake in Riyadh and depending primarily on domestic and regional purchasers.

Bernstein's experts started their coverage of the stock on with an “Underperforms” rating on Thursday, assessing its value at around $1.36 trillion, beneath Aramco's underlying $1.7 trillion valuations.

U.S. energy giant Exxon Mobil is worth under $300 billion.