Saudi Arabia's Tadawul has presented an equity indicator .TASI cap of 15 percent which is set to address worries over the loading oil giant Saudi Aramco will have when it records on the exchange. 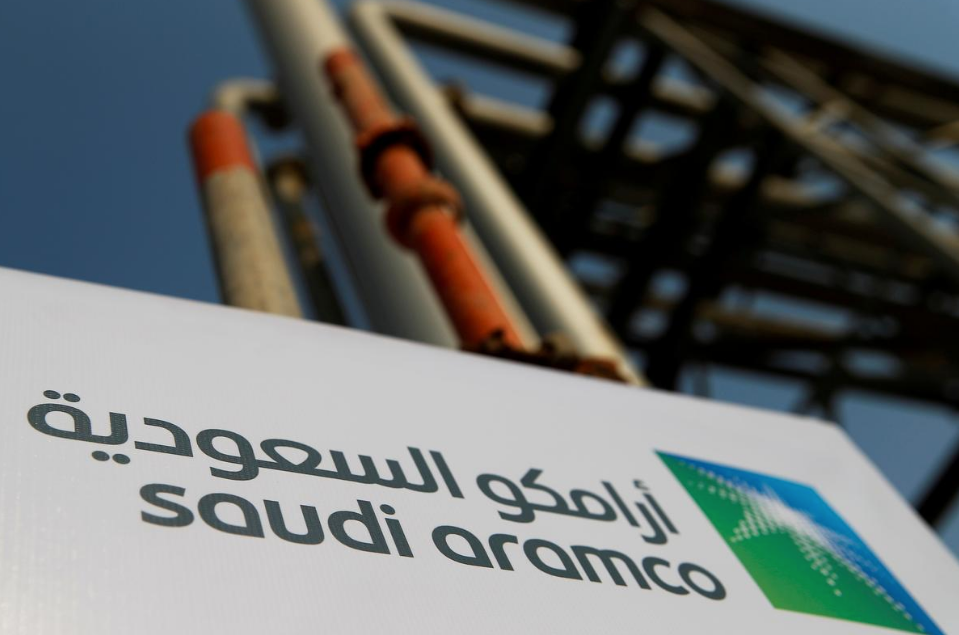 State-claimed oil company Aramco is relied upon to list 1.5 percent of its stocks this month in an arrangement that could raise more than $25 billion and top the IPO of Chinese retailer Alibaba on the NYSE in 2014.

The Aramco initial public offering is viewed as a test for the Saudi stock market, where the biggest listing so far has been worth $6 billion.

The move is a piece of a more extensive update of Tadawul's equity indicators procedure, including an amendment of the free float stocks estimation technique for stocks possessed by government substances.

The new estimates will “guarantee more adjusted equity indicators, which will precisely speak to the development of the market, improve divulgences and straightforwardness and limit securities' strength,” - Tadawul's CEO Khalid Al Hussan said in an announcement.

Tadawul likewise said it has applied another “Fast Entry” rule enabling stocks of IPOs to be included for the all-share equity indicator at the end of the fifth exchanging day.

The updates will be effective before the year's over.