Significant oil makers Saudi Arabia and Russia will look for endorsement for more profound yield trims from OPEC and partners on Friday trying to help rates and stay away from a new oil oversupply. 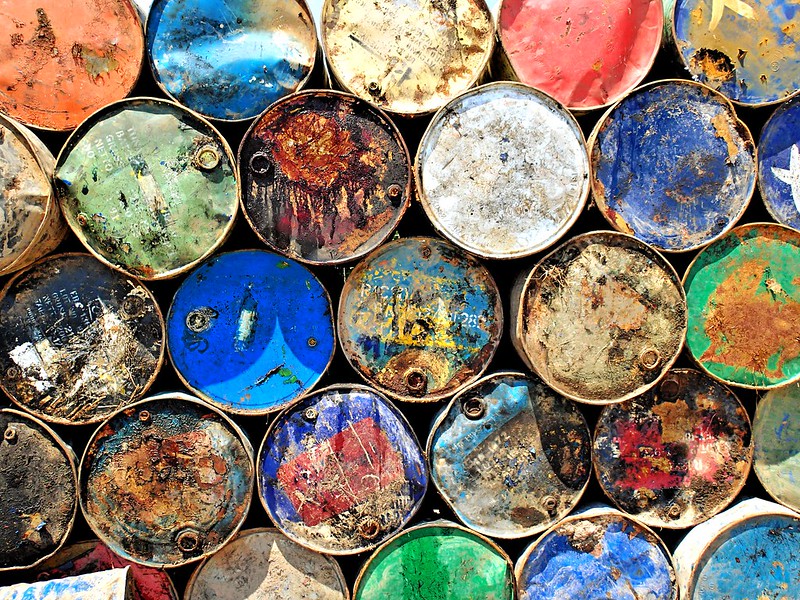 The gathering consolidating more than 20 makers is thinking about an extra 500,000 bpd in cuts for the primary quarter of 2020 to take the aggregate to 1.7 million bpd, or 1.7 percent of worldwide interest, Russian energy minister Alexander Novak said on Thursday.

OPEC and partnered makers, the so-called OPEC+, pump over 40 percent of the world's black gold. OPEC+ will meet on Friday with the emphasis on how the extra cuts are disseminated.

OPEC watchers had expected the OPEC+ gathering to expand trims at any rate until June 2020 yet non-OPEC Russia questioned the move.

The cuts are planned for supporting crude oil rates and guarding against oil glut, however, non-members drove by the U.S. keep on raising creation.

OPEC's considerations on Thursday in Vienna took over five hours, provoking the dropping of a news meeting and a gala dinner for delegates on board a boat on the Danube.

Under their present settlement, due to terminate in March 2020, 11 of OPEC's 14 part states have consented to slice around 800,000 bpd of yield, with Iran, Libya and Venezuela absolved from participating.

One sticking point is consistency, with Saudi Arabia cutting more than required to counterbalance overproduction from Iraq and Nigeria.

Saudi Arabia needs rates of at least $80 per barrel to adjust its financial limit, a lot higher than most other oil makers, and furthermore needs to help a share buoyancy of its national oil organization Saudi Aramco.

Stocks in Aramco are relied upon to start exchanging this month following pricing on Thursday that made it the world's greatest IPO.