A South Korean high court handed down a 2 ½-year suspended jail sentence for corruption to Samsung heir Lee Jae-yong with a four-year probation. 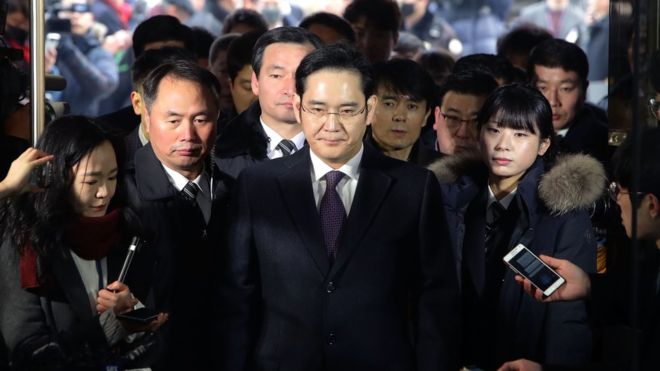 The case of "Samsung heir" is connected with the corruption scandal that broke out earlier around the former South Korean President Park Geun-hye.

At the end of August 2017, the Seoul Central District Court found Jay Y. Lee, 49, guilty of bribery, embezzlement and false testimony, and sentenced him to a five-year prison sentence.

Jay Y. Lee, who was imprisoned for almost a year, was released from prison Monday, Nikkei reported.