Royal Dutch Shell reports about a more modest earnings data on Thursday, alluding the impact of lower oil and gas prices and weaker refining margin of profit, which in its turn affect the production increase. 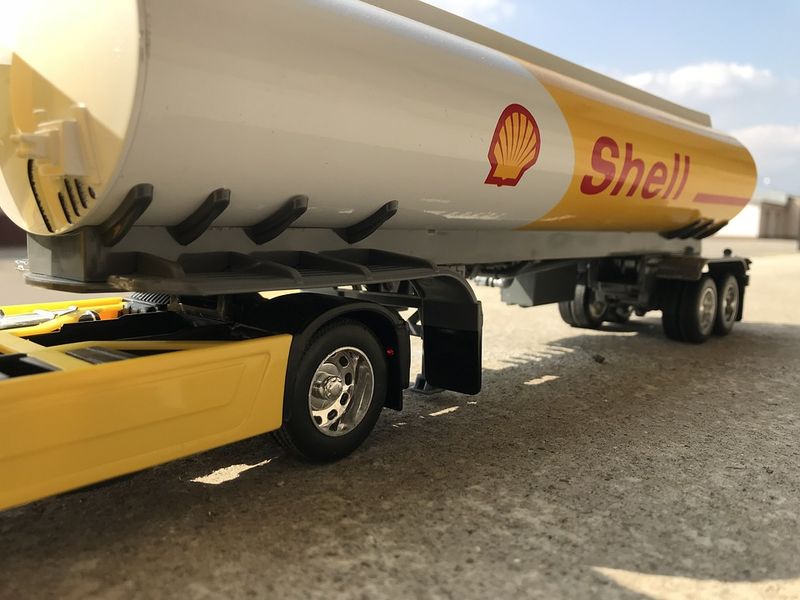 Royal Dutch Shell showed its quarterly profit report with a $3.03 billion gain, being weaker compared with the previous year, when it reported a $5.23 billion income. These results fell short of market expectations at almost a third below estimates.

Royal Dutch Shell shares sank by 5.15 percent (RDSB) and 4.97 percent (RDSA) in the framework of London trading session at 8.45 GMT.

No one denies that Q2 energy company’s results were affected by lowered oil and gas prices on a year-on-year basis.

Shell’s rising output overwhelmingly due to North America fields was not enough to compensate the dropped commodity prices. Britain’s oil and gas producer grew by 4 percent, having achieved the amount of 3.58 million barrels per day annualized.

Shell’s peers showed also a shares tumble on Thursday, including Total and Equinor, shares of which went down by 0.88 percent and 1.27 percent respectively, have fallen well short of market expectations.

Despite all this Shell maintained its quarterly dividend at  the level of 47 cents per share.