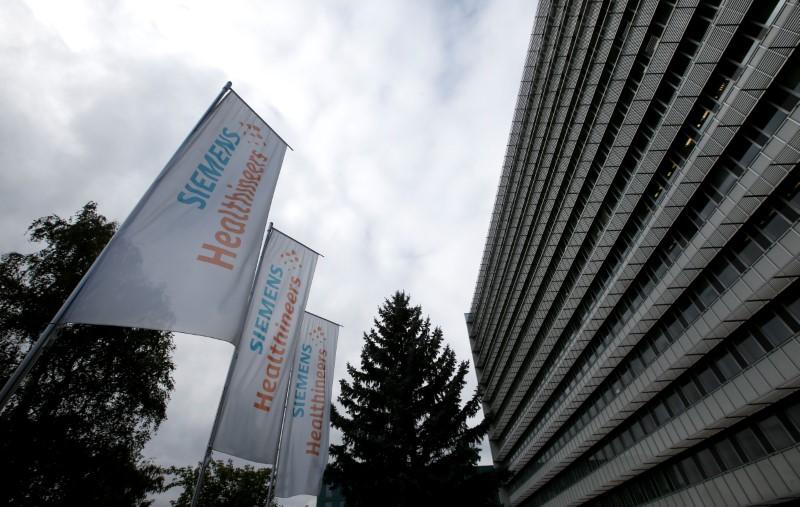 The German creator of x-fay, ultrasound and MRI scanners said on Monday its balanced profit before interest and tax declined to 484 million euros ($536 million) during the October-December period.

That was beneath average evaluations of 568 million euros, as indicated by a consensus posted on the organization's site.

First-quarter income added 8.7 percent to 3.59 billion euros, marginally above desires, the Siemens auxiliary stated, including that it has kept up its viewpoint for 2020 monetary year through September, anticipating the development in balanced profit per share of 6 percent to 12 percent.

Increase expenses for another line of blood-and urine-testing gear marked Atellica were swelled by the shipment of more than 600 analyzers from July to September a year ago, the organization stated.

The health tech company is placing its trust in Atellica robotized testing machines to pivot its diagnostics division, which slacks market leader Roche, yet establishment has demonstrated more expensive and time-consuming than at first expected.

Quicker development is on the cards as Healthineers declared its biggest Atellica request ever on Monday with U.S. lab administrator Quest Diagnostics consenting to buy up to 120 Atellica analyzers.