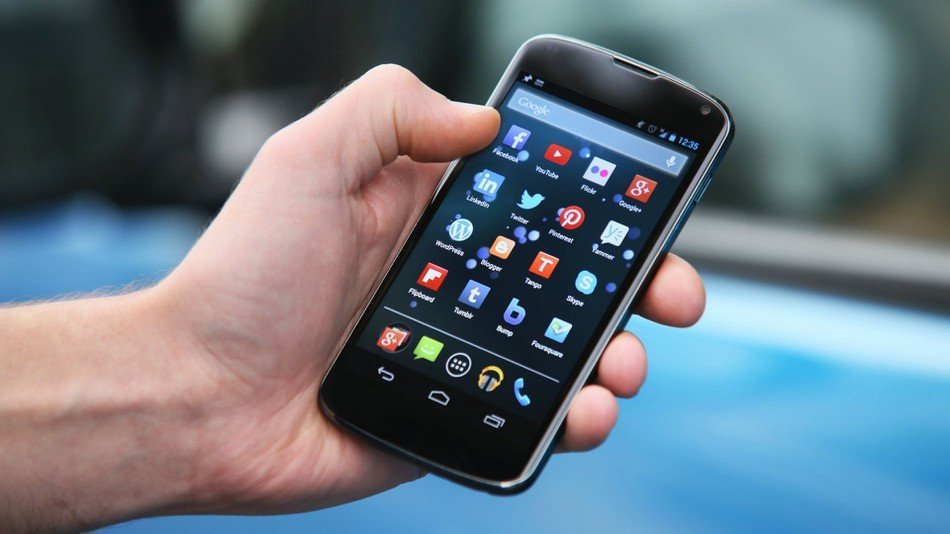 People admit that the convenient payment system built into the application makes the purchase process much easier, as a result, the person can easily part with the money and cease to follow the expenses.