SoftBank Group, a Japanese multinational conglomerate, announced today its decision to sell stocks in one of its units worth 2.4 tln yen or $21 bln. 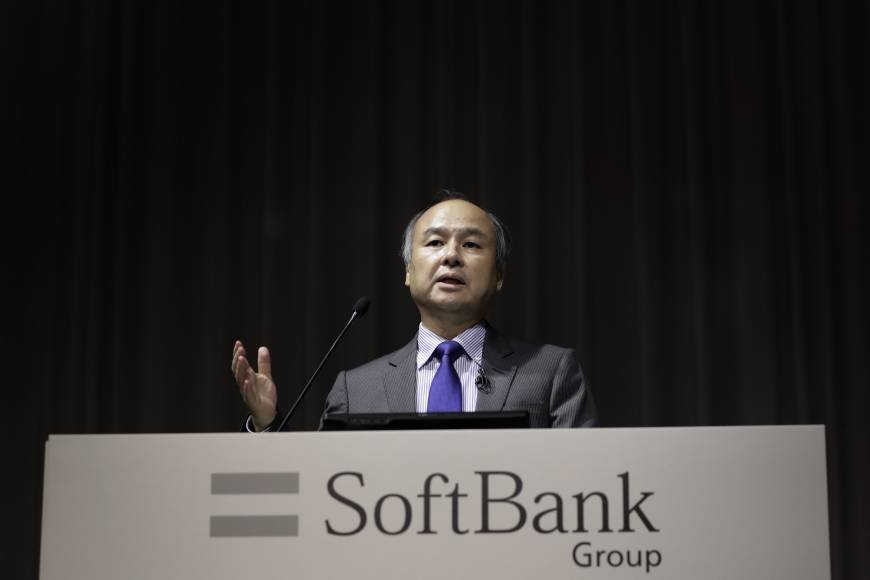 The IPO would rank first globally, with Alibaba currently at the top with its listing in the U.S. four years ago. The move is a big portion of measures aimed at presenting SoftBank as a tech investor by the firm’s chief executive Masa Son.

This will divide the firm, creating an opportunity for investors to make their choice in favor of a mobile unit or a tech investment unit, with a considerable share in Alibaba.

In 2017 Son started $93-bln Vision Fund, receiving almost half of its money from the government of Saudi Arabia, known for its large investments in the likes of WeWork and Slack.