American billionaire George Soros has donated about 400,000 pounds (more than $500,000) to a campaign working to reverse Brexit, The Guardian reported. 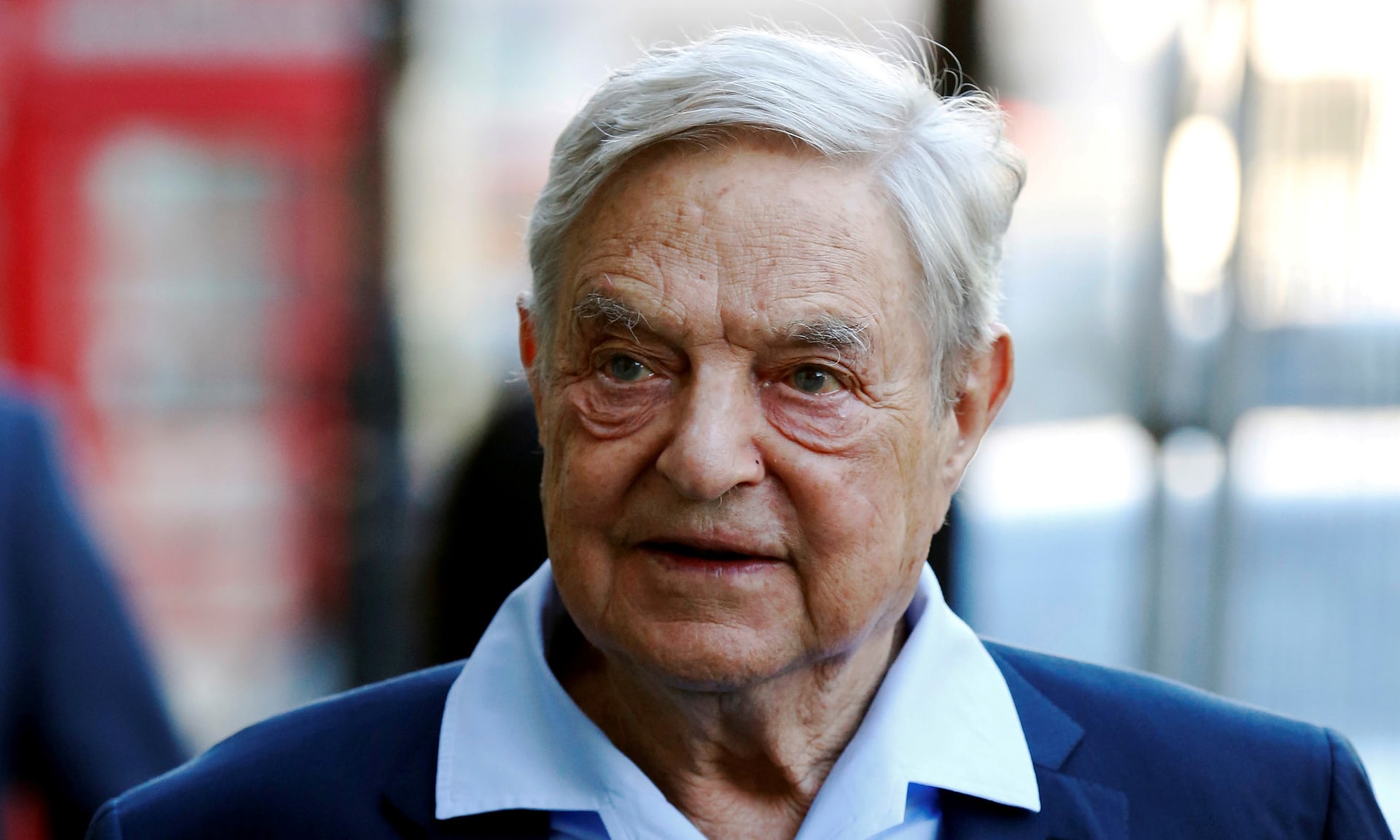 Soros supports the Best for Britain campaign, which is trying to prevent the UK from leaving the European Union. The organization is headed by a former UK government minister Mark Malloch-Brown and Gina Miller.

The referendum on the withdrawal of the UK from the European Union was held on June 23, 2016. The supporters of Brexit won by a small margin. In December 2017, London and Brussels completed the first phase of negotiations on Britain's withdrawal from the trade bloc.