On Friday sterling dropped in the wake of reporting its greatest daily bounce in over two months in the past session as investors concentrated on the raising threats of Britain slamming out of the EU without an agreement set up by the end of October. 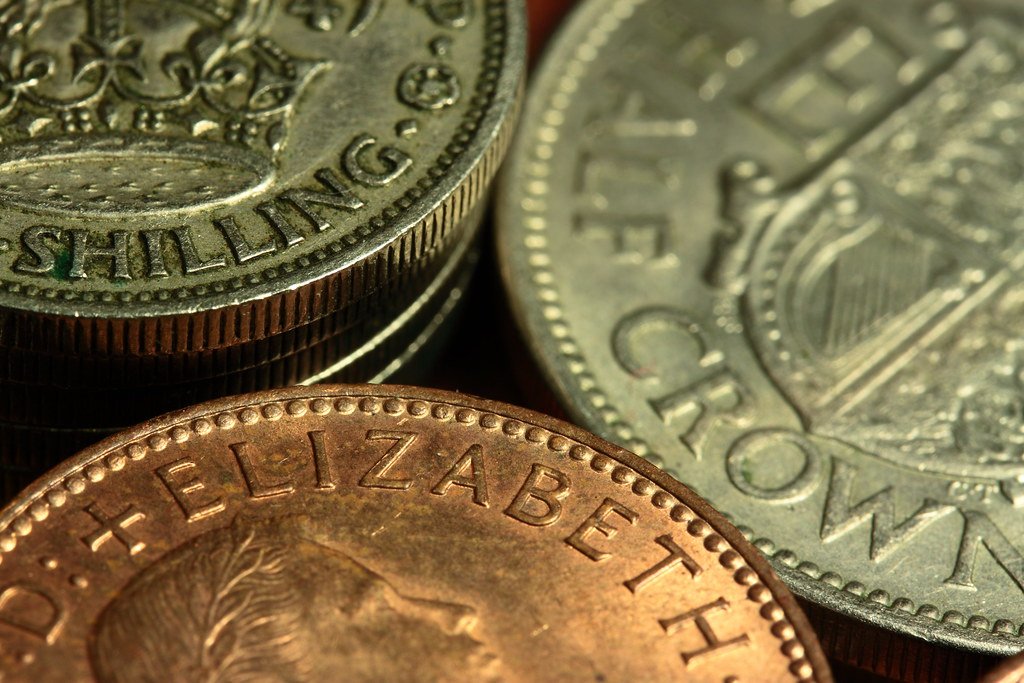 Although a vote by officials on Thursday makes it harder for Britain's next PM attempting to urge a no-deal Brexit, experts have consistently expanded the possibility of a mentioned result current week.

Financial specialists at Berenberg who currently settle a 40 percent possibility of a difficult Brexit state the decision of Boris Johnson, the favorite nominee to PM Theresa May, to encircle himself with hardline eurosceptics is a pointer of such developing threats.

That has shaken traders and this week they slumped pound, which slid to a 27-month bottom versus the dollar and a six-month low against the euro.

On Friday, those worries commanded market mood with the sterling losing 0.2 percent to $1.2519 versus the dollar and 0.1 percent against the euro to 89.89 pence.