On Wednesday sterling dropped after a BBC journalist stated that Britain's Queen Elizabeth could be asked on Wednesday to consent to suspend parliament. 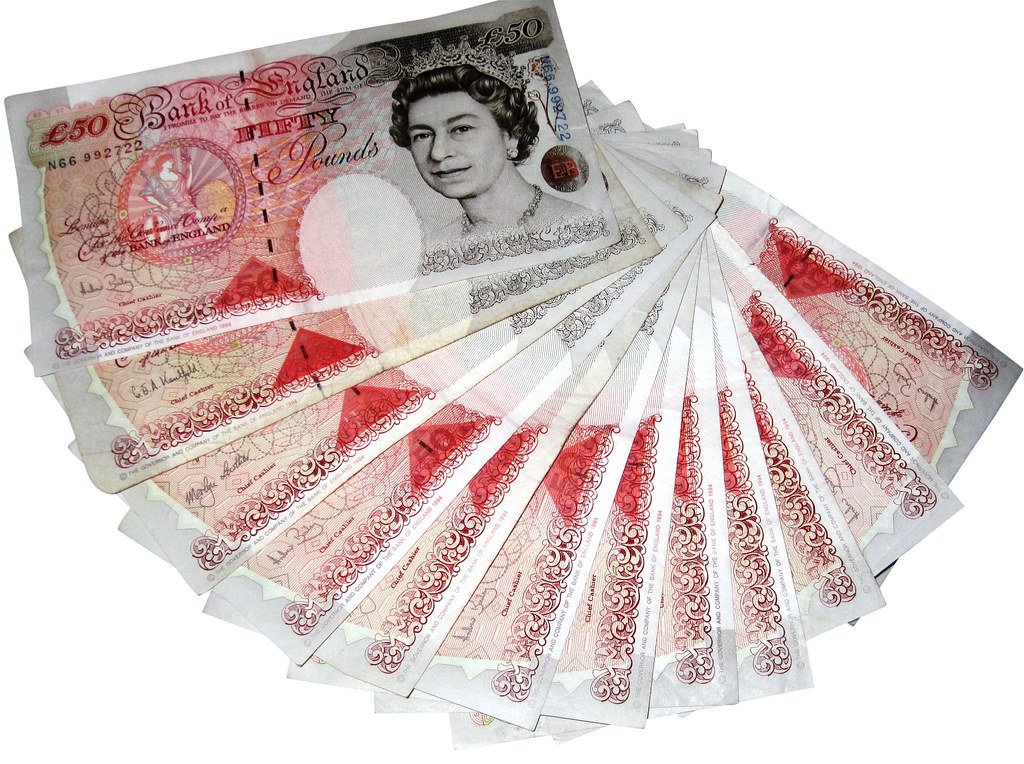 Sterling, previously exchanging lower during the day, stretched out its losses to touch $1.2220, down 0.5 percent on the day.

Versus the common currency the British pound likewise slipped 0.6 percent to 90.81 pence.

The British pound had rallied recently on expectations that Britain's opposition parties can prevent a messy Brexit without an agreement.

British PM Boris Johnson has stated the UK is withdrawing from the EU with or without an agreement on Halloween, and media have recently revealed that he plans to suspend parliament to back up strength through an exit.