The pound fell slightly against a stronger dollar in early trading on Tuesday, hitting a 12-day low as better-than-expected UK unemployment data had little impact on economic sentiment. 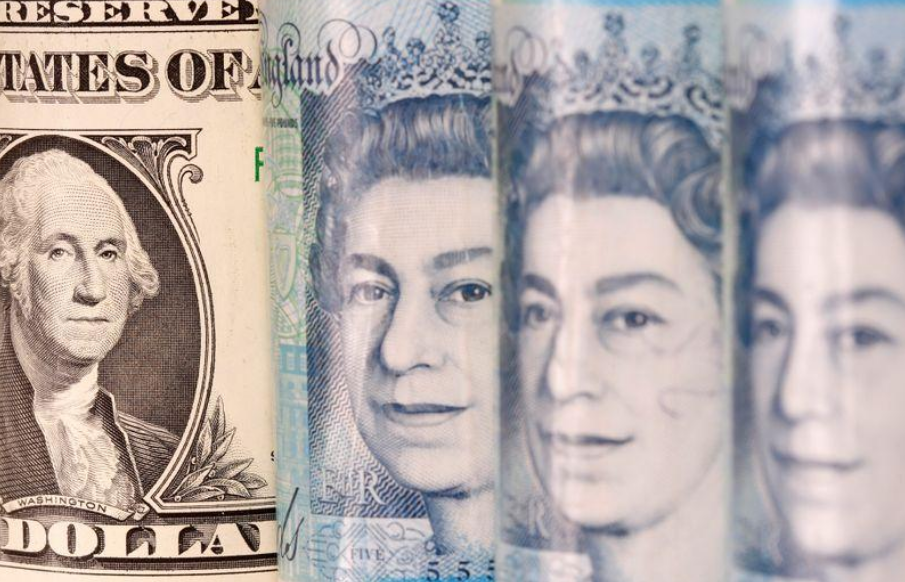 Unemployment benefit claims increased by 12,100 in March, far below the median forecast of 172,500 in a Reuters poll of economists.

But the data is based on the situation on March 12, 11 days before the government declared the lockdown that has paralysed much of Britain’s economy.

So the reading had little effect on a market driven by the dollar’s strength due a plunge in oil prices that on Monday pushed crude futures to below zero for the first time.

As measures to limit the spread of the coronavirus, like shutting down businesses, take their toll on the economy, Britain is facing what is expected to be its worst recession in 300 years.

“If the scheme proves successful at dampening the rise in unemployment, it will help the UK economy to recover once the lockdown is eased and provide encouragement for a stronger pound further down the road,” MUFG currency analyst Lee Hardman wrote in a note to clients.

Societe Generale’s Broux said that euro-sterling was glued to its 200-day moving average and that trading was in the calm before the storm.

“We’re trading in a narrow range, waiting for a big catalyst to pull us in either direction,” he said.

Government budget forecasters last week said unemployment could rise as high as 10% with an extra 2 million people losing their jobs if the lockdown was only slowly lifted over the next three months.

PMI data due on Thursday would be more telling about the impact of the lockdown, Broux said.