On Tuesday the British pound held close to a 2-1/2 year bottom as worries about a no-deal Brexit dominated the mood regardless of figures demonstrating wage development in the UK grew to an 11-year peak. 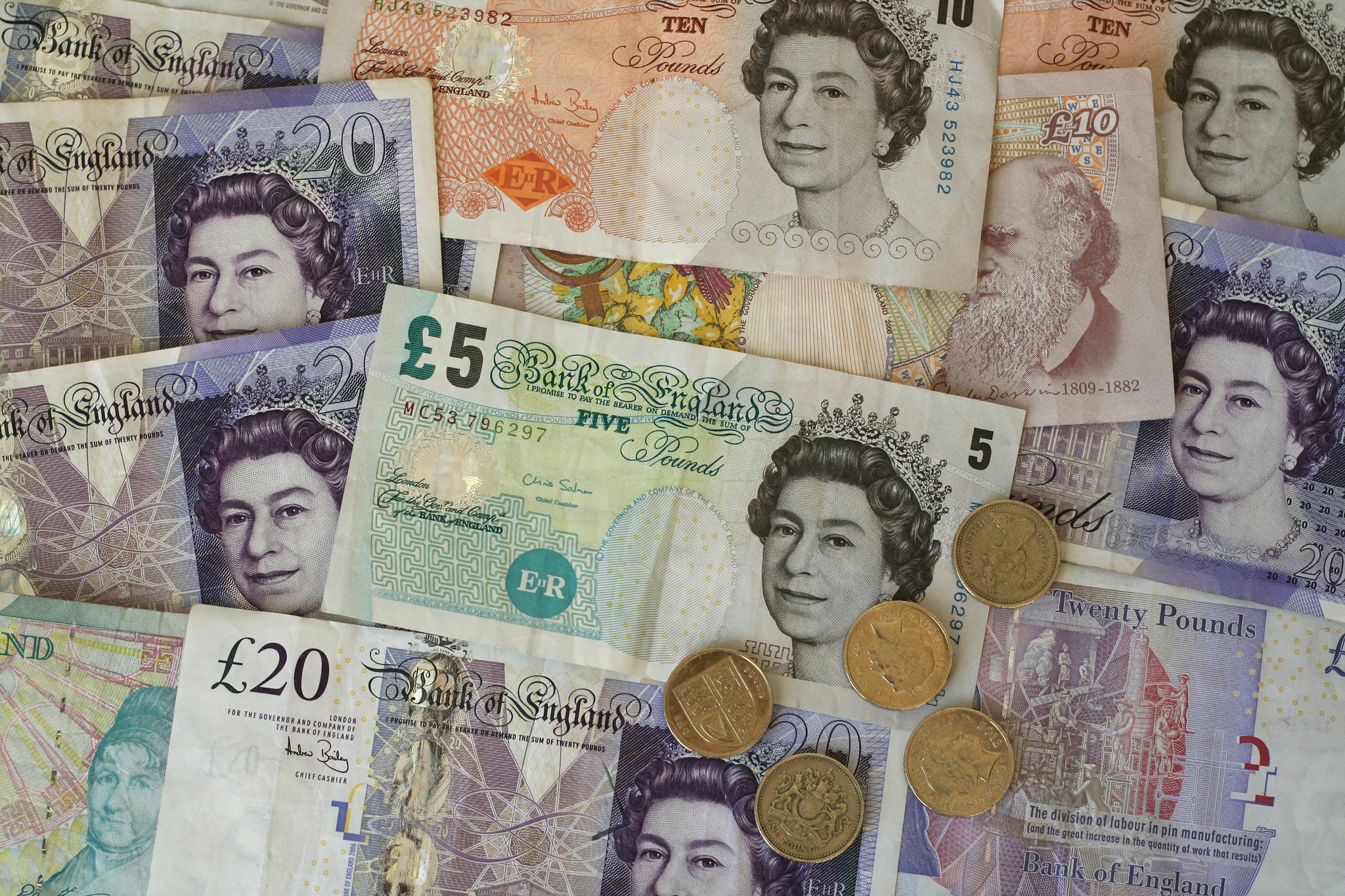 Britain labour market indicated surprising potency in the second quarter with complete profit development, including bonuses, ascending by a yearly 3.7 percent in the three months to June, the maximum rate since June 2008.

Versus the greenback, the pound slipped 0.1 percent to $1.2066 while it was extensively stronger versus the common currency at 92.79 pence.

Solid labor figures could put weight on the BoE to hold key benchmark rates. Currently, currency markets give a 68 percent possibility of a one quarter-point rate slice by the end of 2019.

The mood towards the pound has gotten hammered as certain traders have tightened up their anticipations regarding a no-deal Brexit while others are looking forward to expanded political vulnerability further.

Fresh PM Boris Johnson has vowed to exit the EU on Halloween with or without a deal to the provisions of Britain's withdrawal. The EU has so far stated it won't renegotiate an agreement achieved by Theresa May yet dismissed by the British parliament.

ING, perhaps the biggest EU bank, stated on Tuesday its major supposition that was that Brexit would be postponed, with a 40 percent possibility of a national election in the UK.