Riksbank, Sweden’s main bank, as expected, kept the key rate unchanged at 0 percent on Wednesday in the framework of its February 2020 meeting and added it did not await changes in monetary stance in the coming years. 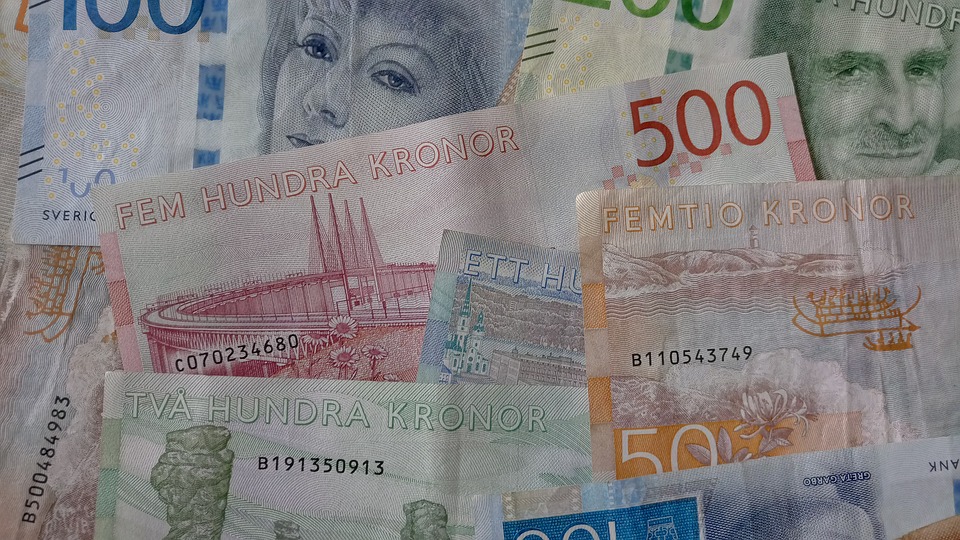 “Although a decline in energy prices is expected to abate inflation this year, according to the Bank of Sweden estimates, moreover it will subsequently advance a 2 percent benchmark,” the central bank said in a statement.

Recall, the regulator raised its key repo rate by a 25 bps to 0 percent in December, despite the slowdown in the economy and global uncertainty, ending the five-year period of negative interest rate policy.