The Swiss currency was mixed against the major world currencies on the eve of the investor sentiment data release, whereas it grew against UK’s pound. But a lot has changed when the data economic sentiment was published. 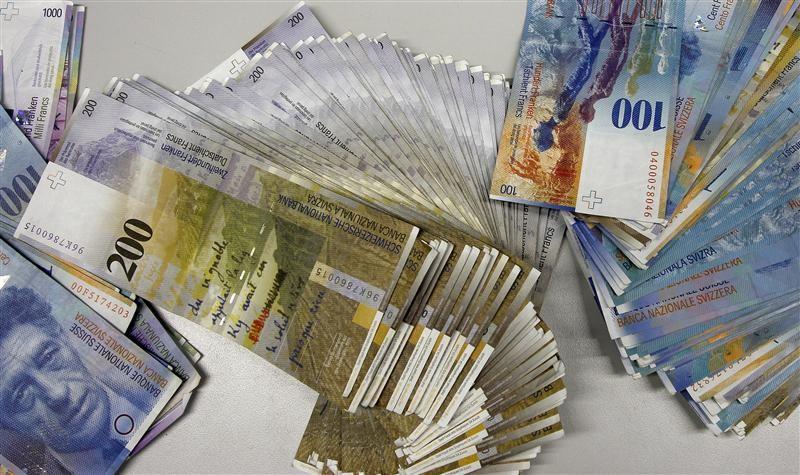 The investor sentiment index in Switzerland deepened from -24 in July, to -37.5 in August. If compared with the figures of the same period of previous year, it’s about -14.3. August’s data showed its lowest reading since January this year, as increasing global growth concerns weigh.

Meantime, the assessment of the actual economic conditions worsened from 26.9 in July to 24 now on monthly basis, and from 57.1 at annual rate.