As British Finance Minister Rishi Sunak prepares to set out the country’s economic path to recovery, analysts are weighing the possibility of tax hikes and a nod to future fiscal tightening. The budget, due on March 3, comes as nationwide Covid-19 restrictions are set to be gradually unwound over the coming months, culminating in full removal on June 21. Meanwhile, more than 20 million people in the U.K. have now received a first vaccine dose. 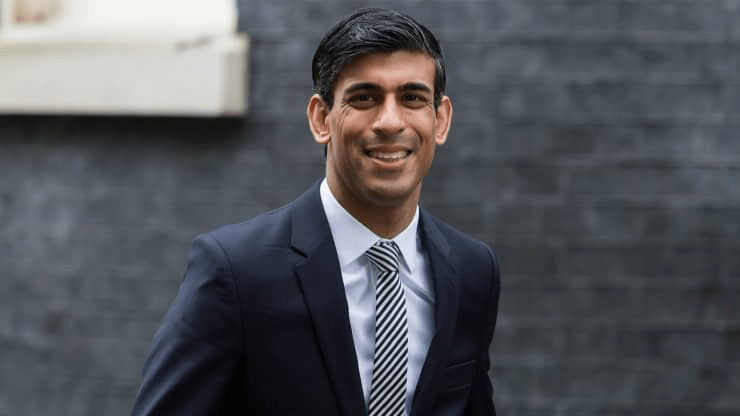 Sunak told the BBC over the weekend that his budget will “provide support,” but cautioned that the “shock to the economy” would not be a quick fix. The government has embarked upon unprecedented public spending as the economy posted its sharpest contraction in more than 300 years in 2020. At Sunak’s last fiscal announcement in November, he unveiled the country’s largest peacetime budget on record.

Sunak is broadly expected to keep some of the government’s support beams for the economy in place until restrictions are eased, most notably extending the furlough scheme until at least June in a bid to stave off an unemployment crisis, according to Dean Turner, economist at UBS Global Wealth Management. Morgan Stanley analysts are anticipating a £20 billion package of measures, including a furlough extension, a targeted support program for pandemic-sensitive sectors, and a one-off payment to benefit claimants affected by the expiry of the £20-per-week boost to Universal Credit, the British social security payment.

The U.K. has taken on a direct fiscal cost of £285 billion ($397 billion) since the onset of the pandemic, or 13.7% of GDP, according to the Office for Budget Responsibility (OBR), which has cautioned of a lasting hit to public finances. As a result, some analysts cautiously expect the Chancellor to look to raise some cash in Wednesday’s budget.