Shares of the electric car maker Tesla are going to see sharp falls as interest rates increase after the coronavirus crisis, Lansdowne Partners fund manager Per Lekander told CNBC. Lekander told CNBC’s “Squawk Box Europe” Tuesday that he thinks Tesla is in a bubble and that he’s short on Elon Musk’s firm, meaning he will profit if the value of Tesla’s stock falls. 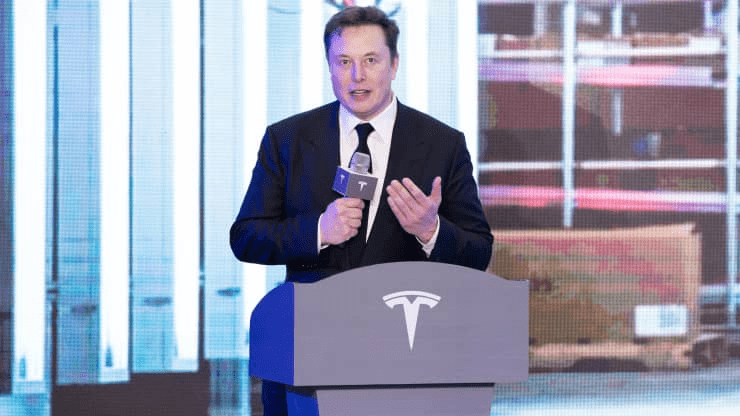 Tesla’s market value soared to over $800 billion in the 12 months leading up to January, before dropping to less than $600 billion in February. It now stands at around $679 billion. Some other market watchers will likely disagree with that prediction. Wedbush analyst Dan Ives, for example, believes Tesla’s shares will recover after a volatile start to the year.

Lekander drew comparisons to the dot-com boom of 1999. “If you think about the visionaries who talked about the internet in 1999, if you now listen to them, they are actually underestimating what happened,” he said. “The development was even more radical than what happened.” He pointed out that Cisco — arguably a poster child for that period — has a much higher market value today than it had in 2000. “It didn’t stop it from going down 80% first,” he said.

The equivalent in Europe was probably Nokia, Lekander added, saying that it also went down 80%. “I think that is what we are going to see here in this tech spec hype space,” he said.

Tesla’s share price increased by over 650% in 2020 with several key events helping to lift the company’s stock. Last month, Tesla revealed that it had bought $1.5 billion worth of bitcoin. Tech research firm Wedbush believes that the company has already made a $1.2 billion profit on its investment.