Thyssenkrupp dove into a tailspin as CEO Kerkhoff resigns 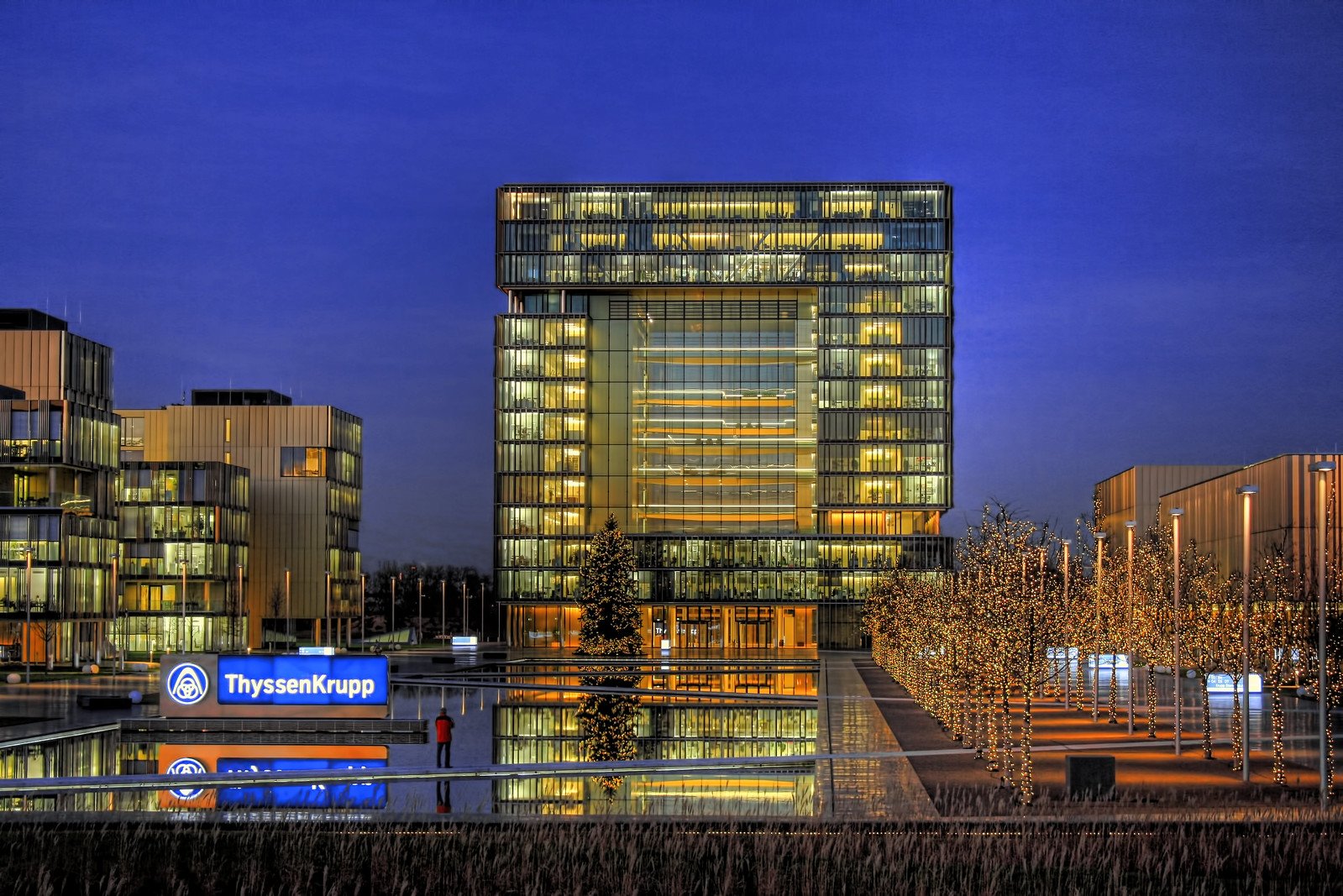 The resignation of Kerkhoff, who is set to be supplanted on an interim basis by Supervisory Board Chairwoman Martina Merz, adds to the tailspin at the industrial conglomerate, which is battling to adapt to declining steel rates, a poor vehicle market, and a falling German economy.

The organization has been attempting to rebuild itself by selling or posting all or parts of its lifts unit, its most beneficial business, in an offer to round-up the money to fund pension liabilities and a turnaround of its different units.

Stocks in the group tumbled 0.8 percent in morning exchange.

The update at the top comes following mounting incredulity over Kerkhoff's capacity to pivot the group, with stocks having tumbled 40 percent since he took over as CEO in July 2018, touching their weakest levels since 2003 a month ago.

Kerkhoff, who joined Thyssenkrupp as finance chief in 2011, took over as CEO a year ago after wild weeks during which the groups previous CEO and executive left because of mounting investor weight over strategic issues.