Toshiba Corp choose a U.S.-Japan consortium as the preferred bidder for its semiconductor unit, aiming to seal a final agreement worth some $18 billion by June 28. 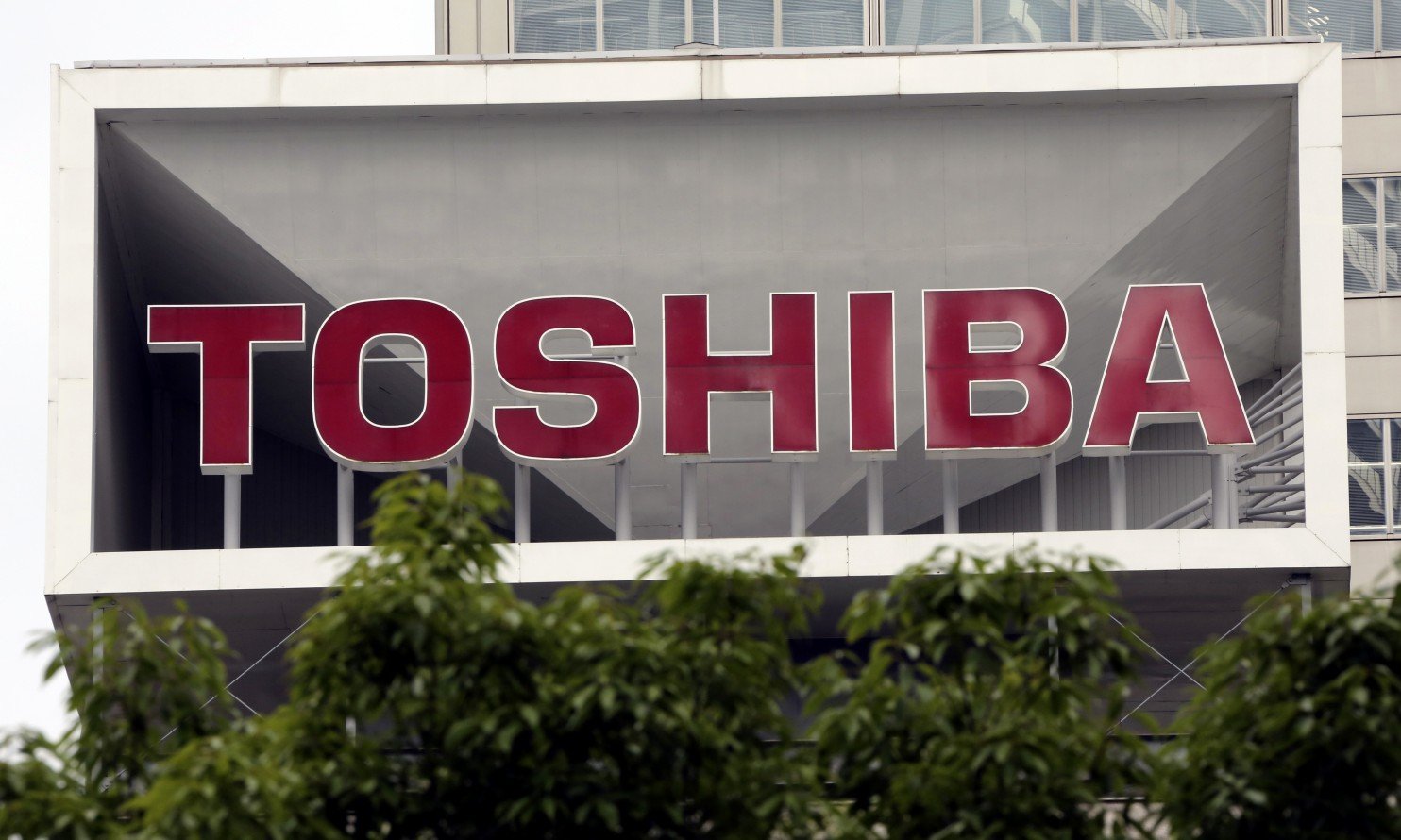 The group led by Bain Capital and Japanese investors has offered around 2 trillion yen ($18 billion), a Toshiba spokesman said.

The decision was convenient not only for Toshiba, but also for the Japanese government which intends to keep key semiconductor technology under domestic control.