Toyota Motor Corp will bring its stake up in Subaru Corp to 20 percent from around 17 percent, both Japanese automakers stated on Friday as they influence their scale to all the more likely contend in growing innovations. 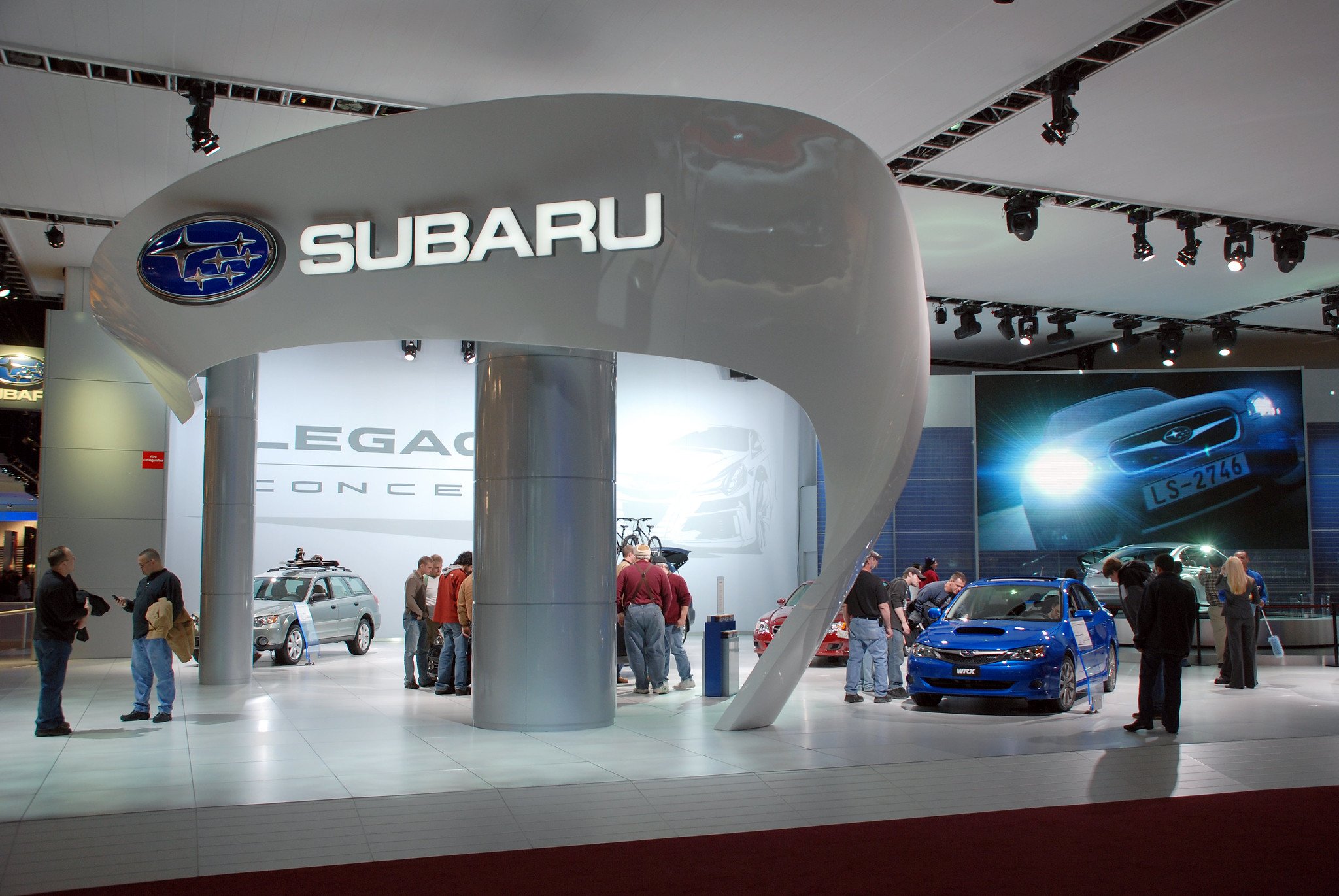 The investment comes a month after Toyota and another Japanese automaker, Suzuki Motor Corp stated they would take little value stakes in one another.

Such tie-ups feature how automakers are scrambling to pursue scale, oversee expenses and lift improvement.

Customary vehicle producers, particularly littler ones such as Subaru and Suzuki, are battling to meet the quick pace of progress in an industry being changed by the ascent of electric vehicles, ride-hailing, and autonomous driving.

In an announcement, Toyota stated its venture would add up to 80 billion yen ($650 million) given Subaru share exchange esteem. Subaru will respond with a stake in Toyota of equivalent worth.