Toyota won't produce cars in the UK the day after Brexit

Japan's Toyota won't construct vehicles at its British processing plant the day after Britain exits the EU as a component of measures to deal with any disturbance from a conceivably messy Brexit. 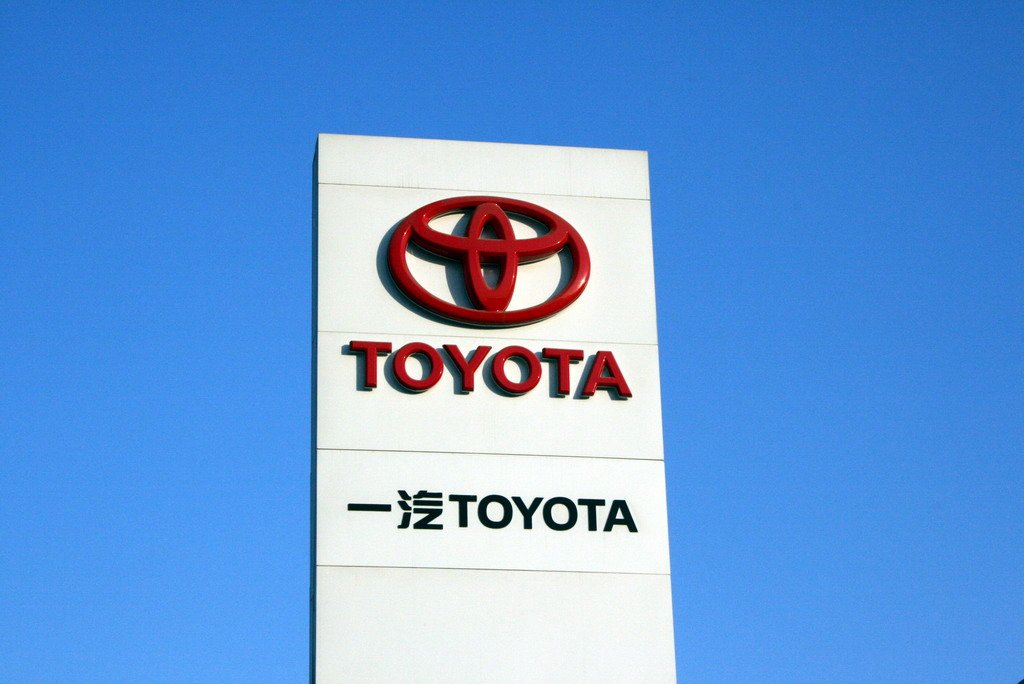 The auto segment, Britain's greatest exporter of products, has been one of the most vociferous adversaries of a no-deal Brexit, cautioning that generation would be hit with taxes, frontier delays, and new bureaucratic issues, destroying the reasonability of plants.

PM Boris Johnson has guaranteed that Britain will exit the EU on Halloween with or without an arrangement.

Toyota produced over 8 percent of Britain's 1.52 million vehicles a year ago at its Burnaston processing plant in Derbyshire and started the generation of its new Corolla model there prior this year.

British vehicle industrial facilities are incorporated into supply chains which can extend the world over and work in the nick of time assembling forms which mean a few sections arrive minutes before being placed onto vehicles moving off generation lines.

Toyota stated no volume would be reduced from the delay in yield.