The Turkish lira slumped toward a record low versus the dollar after President Tayyip Erdogan stunned investors over the weekend by replacing the hawkish central bank governor with a critic of high interest rates. The yen rose against the euro and the antipodean currencies on speculation that Japanese individual investors who have been buying the lira recently for its high rates will be forced to cut losses and close out their positions. 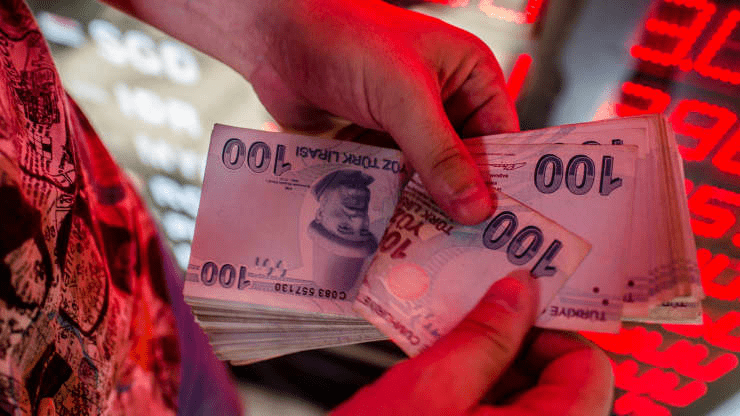 Worries that events in Turkey will cause disruptions in other financial markets also supported the dollar because of its status as a safe-harbour currency. The Turkish lira stood at 8.10 per dollar in early Asia trade, down 11% from its close on Friday. At one point the lira fell by as much as 14.9% to 8.4850, which is close to a record low of 8.5800.

Liquidity was thin during early trading, but analysts said they are braced for bigger moves as more investors enter markets later in the day. The yen edged up against the euro, the Australian dollar and the New Zealand dollar, boosted by expectations that Japanese retail investors who lost money on the lira will unwind other popular cross yen trades. The dollar was little changed at 108.89 yen but edged up against the British pound to $1.3833. The euro fell slightly to $1.1885.