Turkish lira rises vs dollar after Turkey-U.S. deal on Syria

The Turkish lira solidified versus the greenback in the morning exchange on Friday after Turkey consented to delay its offensive in Syria for five days to give Kurdish powers a chance to pull back from a "sheltered zone" Ankara had tried to catch. 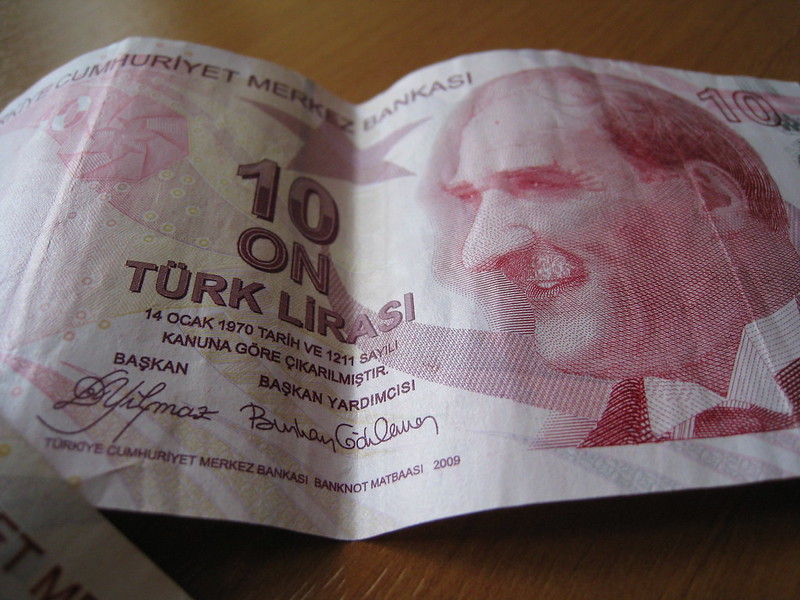 The lira fortified to 5.8180 versus the U.S. dollar by 0431 GMT from a close of 5.8250 per day sooner. On Thursday morning, the lira had remained around 5.9 before adding unequivocally late during the day as updates on the agreement developed.