U.S. budget is expected to reach $1 trillion annually in 2019

The U.S. President Donald Trump's administration proposed a $4.4 trillion budget plan on Monday for the 2019 fiscal year. The plan includes $200 billion for rebuilding the nation’s infrastructure, including roads, bridges, tunnels and airports. 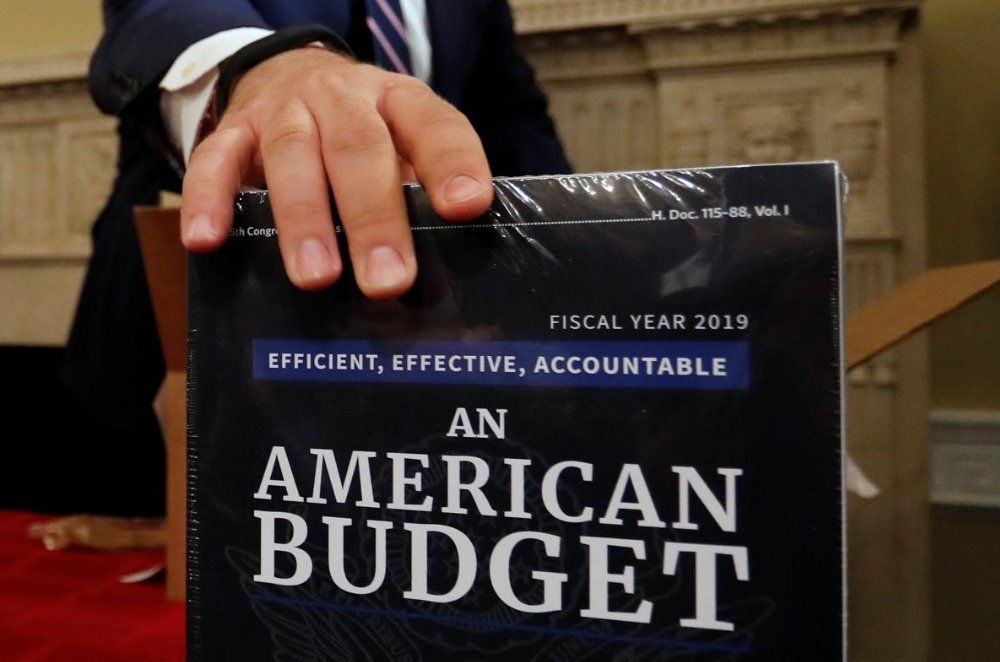 Mr. Trump intends that the promise to invest significant amounts of budget funds will encourage state and local governments and the private sector to invest $ 1.5 trillion in the U.S. infrastructure projects.

The new budget sees accumulating deficits of $7.2 trillion in the next decade, while Trump's plan last year suggested a 10-year shortfall of $3.2 trillion.

The draft U.S. budget, submitted by the White House, will have to be approved by Congress.