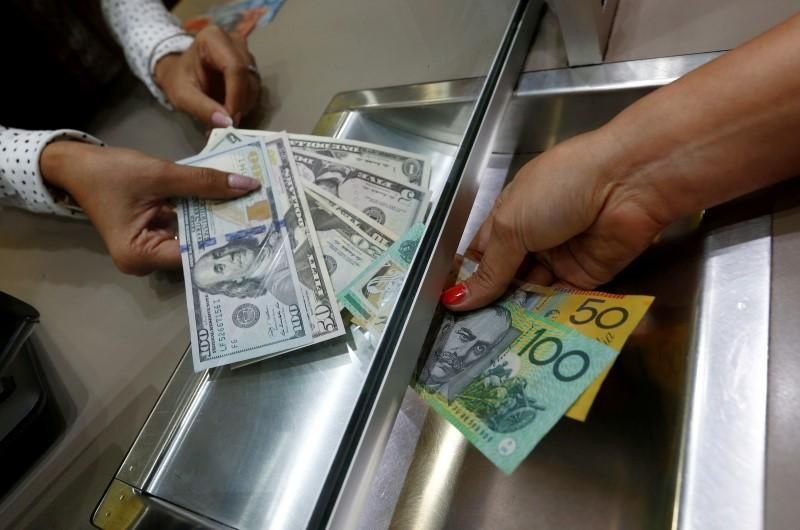 The dollar recovered after losing weight on Wednesday, while compared to the basket of major currencies, the dollar was 0.17 percent higher at 96.06.