Among the unanimous decision not to lower rates in the framework of the recent Fed meeting the head of the bank, James B. Bullard was the only one whose opinion differed from the majority, because he was convinced that insufficient inflation and uncertainty of the economic growth prospects are more than sufficient arguments for advocacy of key rates cut.

A rate downward change would serve as safeguard of a potential inflation target decrease and stop the economy slowdown, which under current conditions is subject to high downside risks.

The Federal Reserve has decided to leave the base rate unchanged at 2 ¼ -2 ½ percent per annum, as it became known on Wednesday after a two-day meeting. But still, according to new economic forecasts, the regulator indicated that a reduction may be considered before the end of the year, if there is a reason. 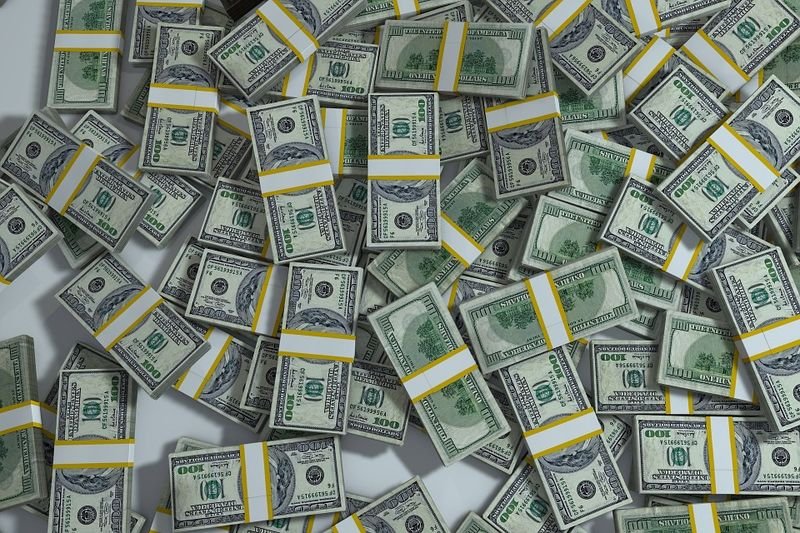 The U.S. dollar approached its weekly minimum against its main competitors this background.