The Australian dollar touched its two-week record and was able to recover against the U.S. dollar on Monday on concerns over U.S. economy and expectations regarding a favorable outcome of the Federal Reserve this week came the dollar to a deadlock.

Market participants expect the Federal Reserve to set the dovish tone during the meeting, which is planned for this week and bets for rate cuts have grown amid a weaker-than-expected U.S. production report on Friday. The yield on U.S. bonds fell, reaching 10-week lows. 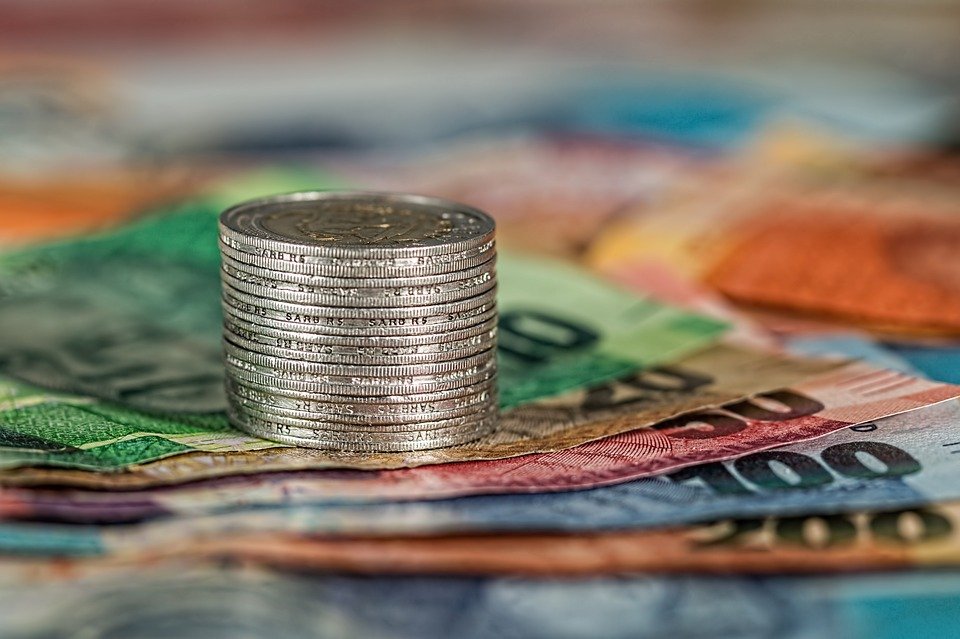 The Japanese yen remained almost unchanged at 111.47, having fallen from its 9-day high of 111.90, which was registered on Friday.