The U.S. dollar touched a two-week high on the eve of the U.S. Federal Reserve, which, according to economists’ opinion will lay the foundation for lowering interest rates to support the world's largest economy.

Interest rate cuts expectations of the Fed meeting on June 18-19 decreased from 28.3 percent on Thursday to 21.7 percent after the publication of stronger-than-expected retail sales data, according to FedWatch CME Group. However, the likelihood of monetary easing at a meeting in July is more than high, at 85 percent.

One expects the meeting on rates cut issue from Federal Reserve System, Central Bank of England and Japan this week.

Summing it up, concerns about a protracted standoff between China and the United States could lead to a recession in the global economy, leading to lower rates in many Asian countries, including India, the Philippines, Malaysia, New Zealand and Australia. 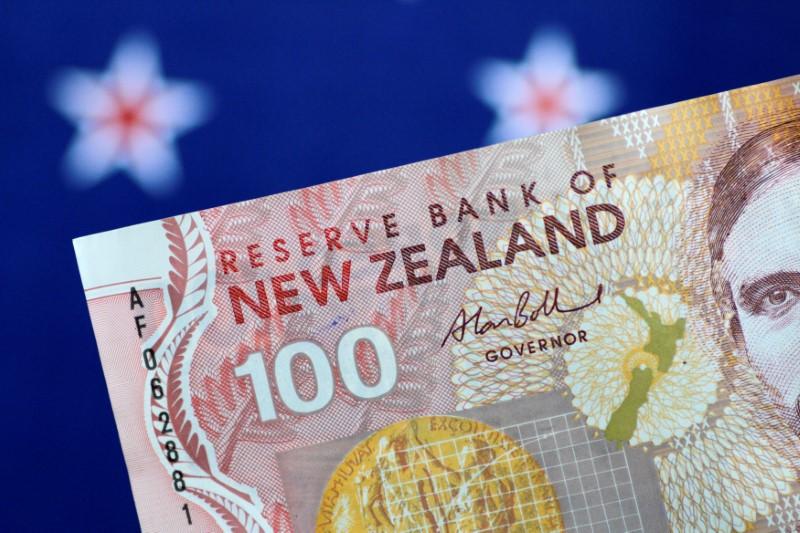