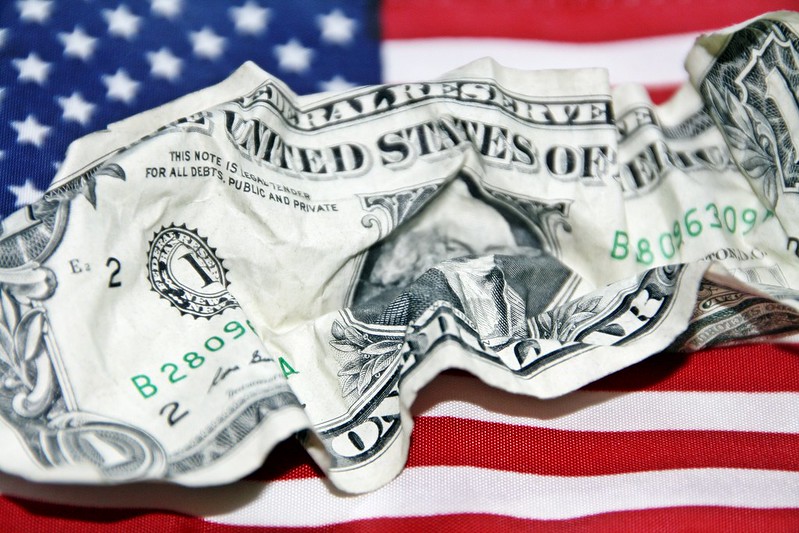 The Ministry of Labor reported that for the first time applications for unemployment benefits for the week, which ended on April 4, amounted to about 6.6M, a bit more modest compared to the revised upward 6.87M a week earlier.

The dollar fell 0.51 percent against major currencies after the U.S. jobless data release, though it grew by almost 9 percent to more than a three-year high during March 9 and 20. The dollar index was trading at 99.61 at 1452 GMT.