The three main U.S. indexes were on track for their 3 week of decrease, after the inversion data in U.S. appeared on Wednesday, hinting on a looming recession.

The tech stocks showed strong results on the eve, including Nvidia, AMD and Intel. 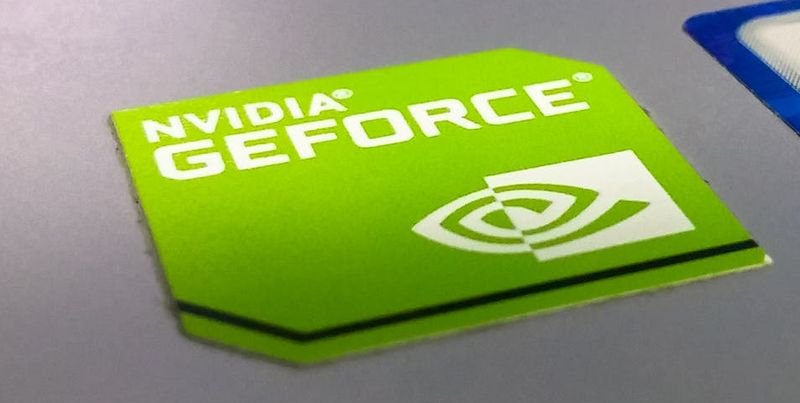 Nvidia Corp shares went up by 7.82 percent at 13.43 after better-than-expected quarterly earnings report on the eve. Its rivals showed mixed results, where AMD’s shares lost 1.88 percent, while Intel securities remained upwards with a 0.72 percent rise.

FAANG group, which embraces such companies as Facebook, Amazon.com, Apple, Netflix and Alphabet  increased by an average 1.2 percent and 1.6 percent.