U.S. homebuilding in December fall at fastest pace since November 2016

Housing starts in December in the U.S. fell by 8.2% compared to the previous month and to 1.192 million units, the Commerce Department reported.

Other figures on Thursday showed the number of Americans filing for unemployment benefits fell more than 3 times higher than forecasts. 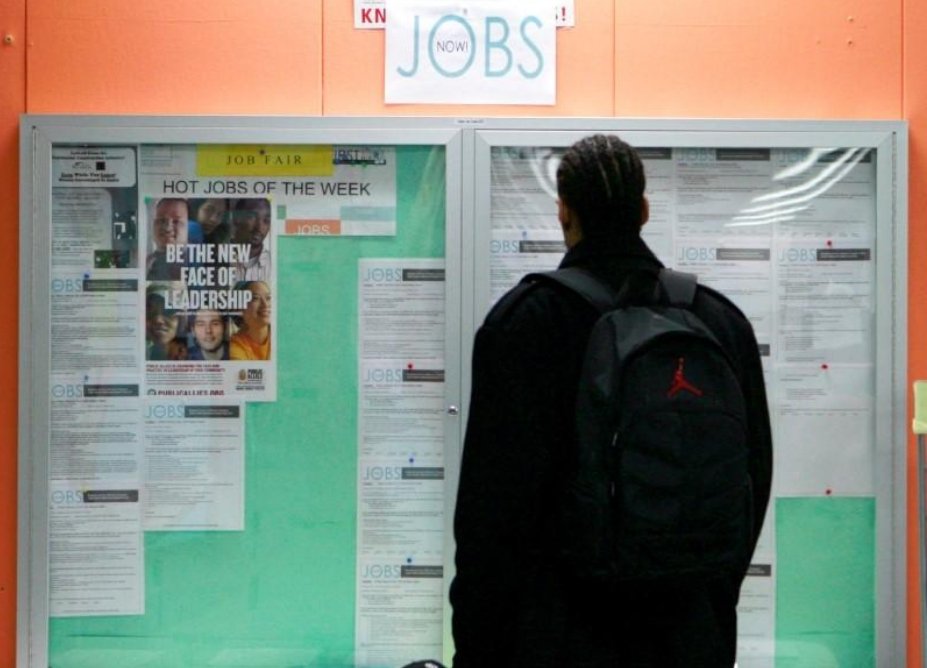 Initial claims for state unemployment benefits slumped 41,000 to a seasonally adjusted 220,000 for the week ended Jan. 13, a 45-year trough, according to data from the Labor Department.

The drop in the number of applications indicates that employers are trying to retain employees in the face of a shortage of qualified personnel. Unemployment in the country can continue to decline, despite the fact that the indicator has already dropped to 4.1%, its lowest level since 2000.