U.S. housing starts are at their peak of over 10 years

House-building in the United States soared to a record level in almost 11 years last month as a rise in construction of single-family and multi-family homes alike was observed, though a second consecutive month of falls in the number of permits implies activity in the market would stay limited. 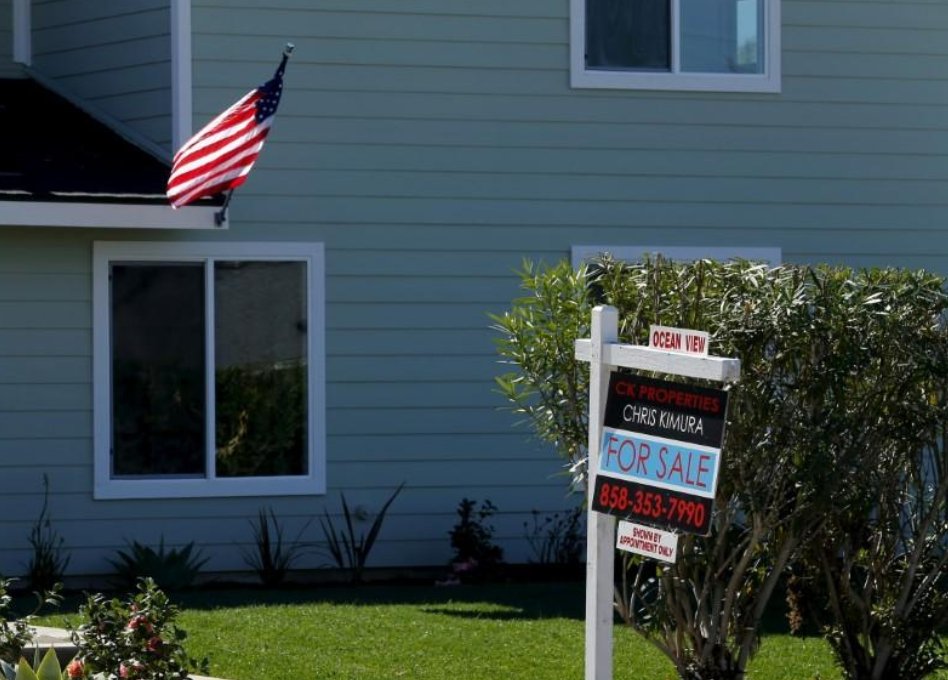 Today’s data by the Commerce Department shows that housing starts jumped 5.0%, reaching a seasonally adjusted yearly rate of 1.350 mln homes in May, a level unseen since the middle of 2007. April’s figures were revised a bit lower to 1.286 mln starts from 1.287 mln reported previously.

Building permits plunged 4.6% to 1.301 mln units, becoming the poorest reading since September last year. In a Reuters poll of analysts housing starts had been predicted to go up to a rate of 1.310 mln in May, while permits to dip to 1.350 mln units.

Construction of single-family houses, the dominant part of the market, rose 3.9% to a pace of 936,000 units in the previous month. Building of this type of homes increased in the Northeast and Midwest of the country, and dropped in the South and West.