U.S. import prices decrease the biggest in June in more than two years

U.S. import prices slumped the biggest in over two years last month thanks to a slide in petroleum prices and lessened costs of other products due to a higher dollar, indicating mild pressures on import inflation. 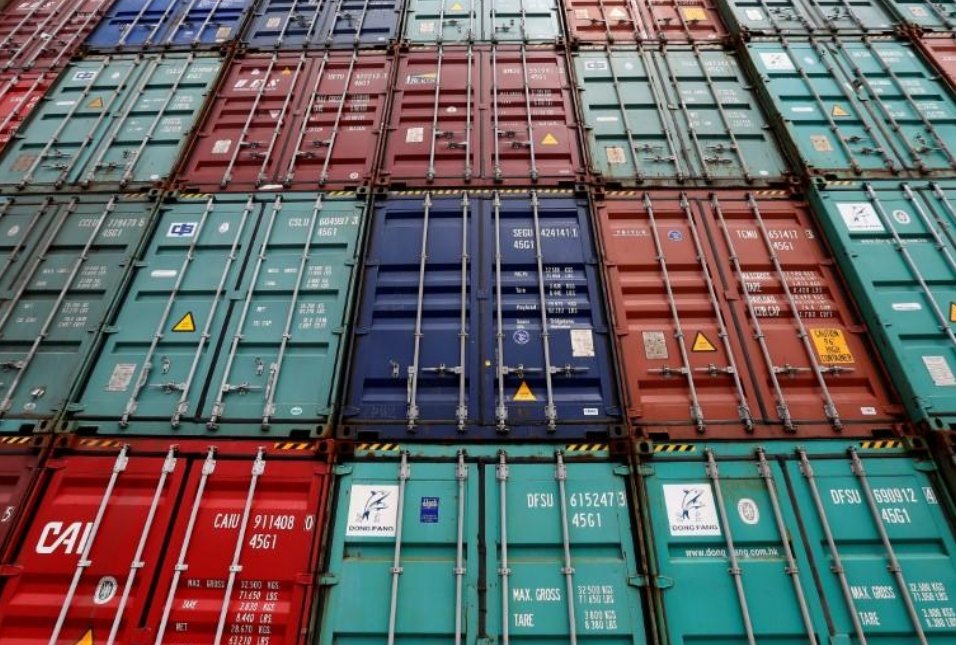 Import prices lost 0.4% in June, which is the maximum drop from early 2016, says the Labor Department’s data of today.

Revised May figure shows an upping of 0.9%, the previous reading had been 0.6% hike.