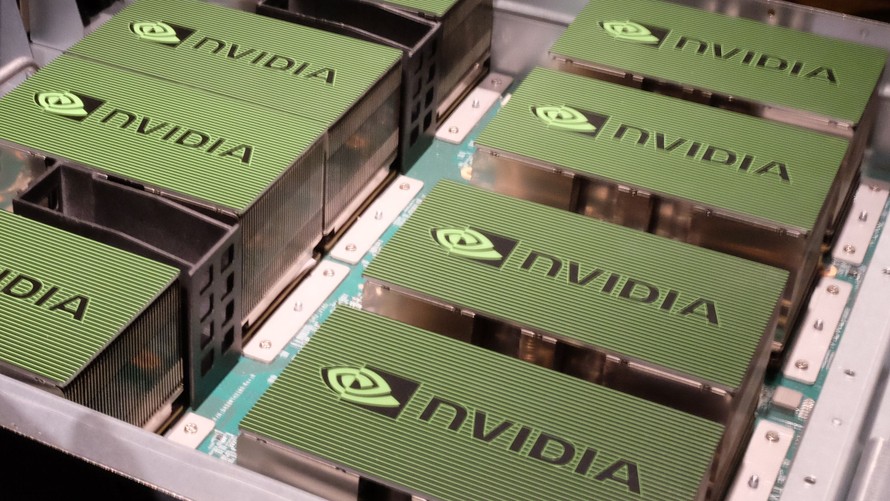 Meanwhile, investors continue digesting the news related to infection spread in the country, where more than 587K people have been infected and the death toll of 23.6K.

Export prices in the U.S. declined by 1.6 percent in March on monthly basis, following a 1.1 percent drop in February and in contrast to market expectations of a 1.9 percent tumble. Meantime, import prices also showed a 2.3 percent in the same month, following an upwardly revised 0.7 percent decrease in the previous month, though analysts awaited a 3.2 percent fall. It was the largest decline in import and export prices since January of 2015.