U.S. indices go up due to their own and China’s statistics 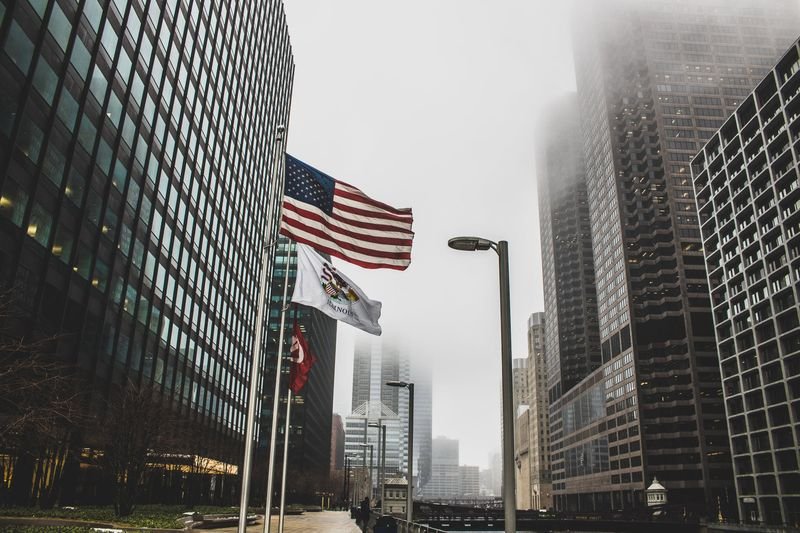 China’s exports increased noticeably in March - by 14.2 percent compared with the same period of the last year, imports fell by 7.6 percent. Investors are encouraged by exports, as it shows that the demand for goods from China is still high, despite the slowdown in global growth. Nevertheless the imports decline hints that the difficulties in the China’s economy persist.

The volume of new bank lending in national currency in China also increased in March by 2 times compared with February, to 1.69 trillion yuan ($251.6 billion). Experts expected - 1.25 trillion yuan. This growth suggests that the efforts of the Chinese authorities to support the growth of lending volumes have effect.

"Despite the geopolitical uncertainty, the U.S. economy continues to grow, employment and wages are increasing, inflation remains moderate, financial markets are healthy, and consumer and business confidence are strong.", Head of JPMorgan James Dimon said.

Walt Disney’s shares increased by 9.40 percent. The company posted that would launch Disney + streaming video service in the U.S., a cost for which will be $6.99 per month. This is noticeably lower than Netflix’s tariffs. Netflix’s shares - by 3.73 percent.