U.S. job gains intensify as the rate of unemployment dips

Job gains in the United States picked up steam in May, while the jobless rate fell to 3.8%, the lowest in 18 years, which is indicative of actively tightening jobs market conditions, able to provoke worries over inflation. 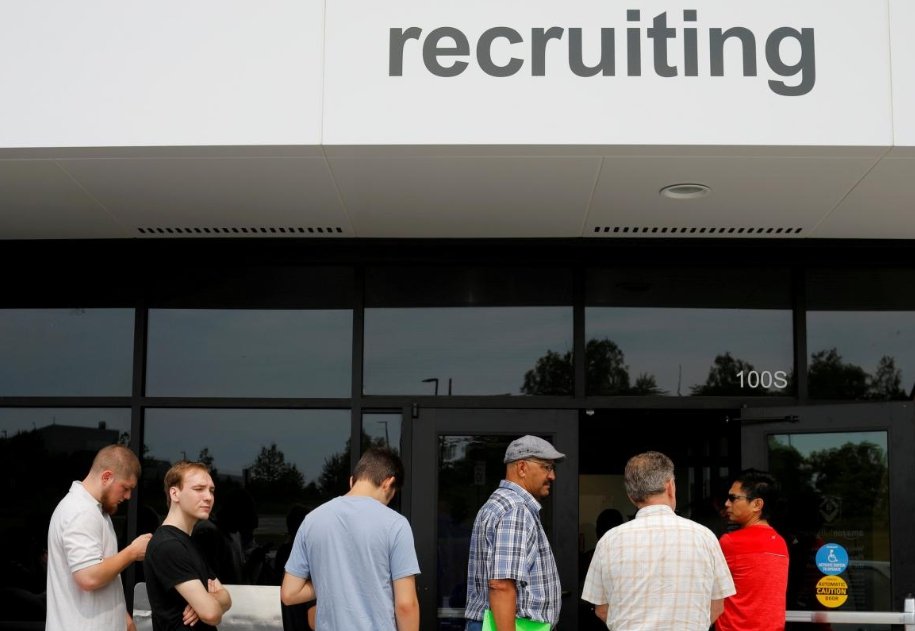