U.S. Congresswoman said that she remained concerned about the Libra project after discussing this issue with Swiss authorities under which jurisdiction falls the project’s governing body. 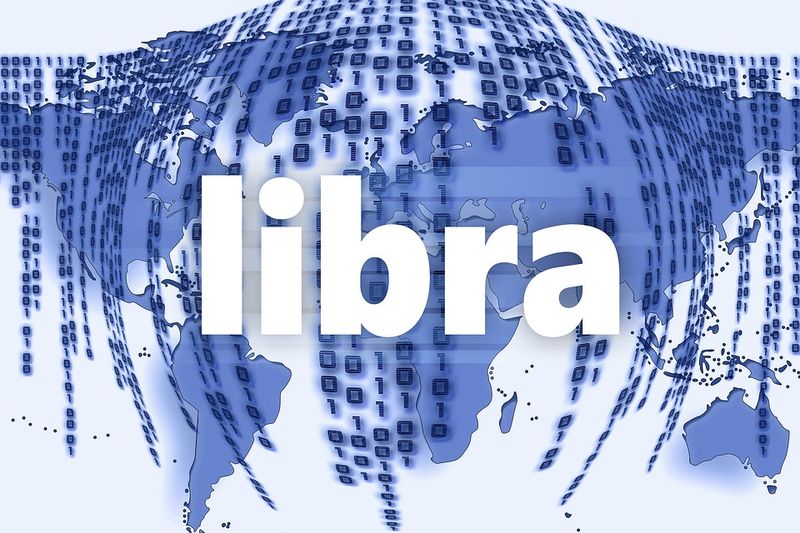 Maxine Waters issued a solemn declaration recently in which it was noted that the Congressional delegation met with a number of Swiss authorities representatives, including SIF (State Secretariat for International Financial Matters), the FDPIC (Federal Data Protection and Information Commissioner), the FINMA (Financial Market Supervisory Authority) and Swiss legislators to understand the rank, diversity and scope of Facebook's plans.

Waters was a known critic of  Libra's project since its first announcement and after a while, she confirmed that Congress will continue to eye the development of this cryptocurrency project.

Recall, Waters managed even to call for a “moratorium” on Libra’s development in the course of a TV appearance on CNBC.