U.S. people leave jobs more in May than in any month since 2001

U.S. workers quit jobs in bigger numbers in May, yesterday’s official figures revealed, which is a positive signal about the state of the labor market and will help wages rise in the near future, analysts believe. 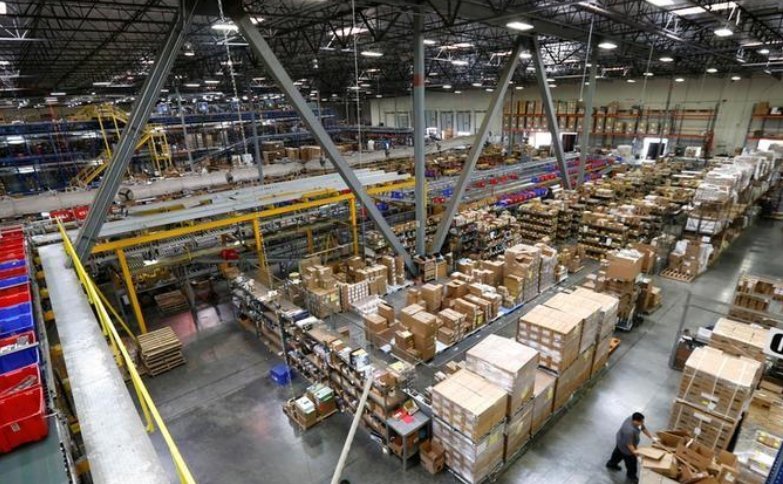 Officials regard this growth as a gauge of labor market confidence, which heightens the chances of increases in wages later this year.