Retail sales in the United States gained more than predicted last month, when Americans purchased higher numbers of automobiles and other products though they had to buy gasoline at an inflated price, which became a sign of pacing up economic expansion in the quarter. 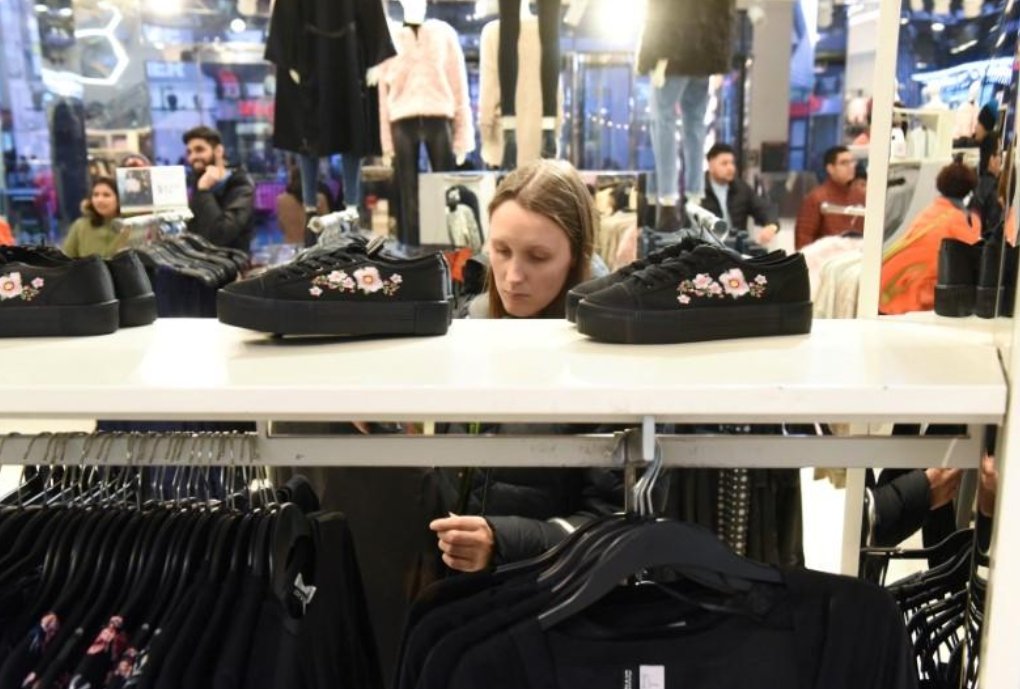 Yesterday’s other reports indicated a continuous tightening of job market, as new applications for unemployment benefits abruptly slumped in the previous week and jobless rolls showed dipping of the number of unemployed in the country to the least in almost 44 years and a half.