Wall Street shares ended Friday’s trading session in the positive territory, recovering from recent losses due to a massive sell-off in the beginning of the week. The positive shares jump was possible due to Germany readiness to suspend its balanced budget and take on debt. Meanwhile, Treasury bond yields climbed from their historical lows. 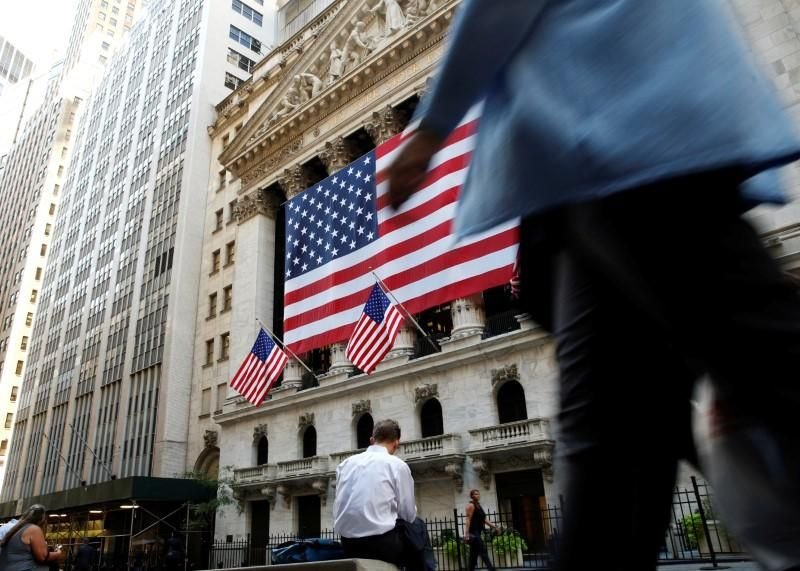 China and its willingness for further policy stimulus was one of the market driver, which helped stocks to begin to set up on Friday.

The market participants hope for ECB and Fed stimulus moves.